The German NGO Gessellschaft für bedrohte Völker (Society for Threatened Peoples) has launched a campaign to collect signatures demanding that Spain promotes dialogue with Catalonia and complies with the recommendations of the United Nations Working Group on Arbitrary Detentions  and releases the political prisoners.

In fact, the campaign urges the chair of the Bundestag’s human rights committee, Gyde Jensen, to address the issue and pressure the Spanish government to comply with the working group’s rulings. “We must not look the other way when fundamental human rights are at risk in Catalonia and the elected representatives are being criminalized,” says the manifesto.

‘Only a credible dialogue between Madrid and Barcelona can lead to a lasting political solution. Germany and the European Union must also do more to achieve this’. The manifesto also laments the disproportionate imprisonment of pro-independence leaders, with sentences of between 9 and 13 years in prison. The NGO has also published a video in German denouncing the Catalan situation 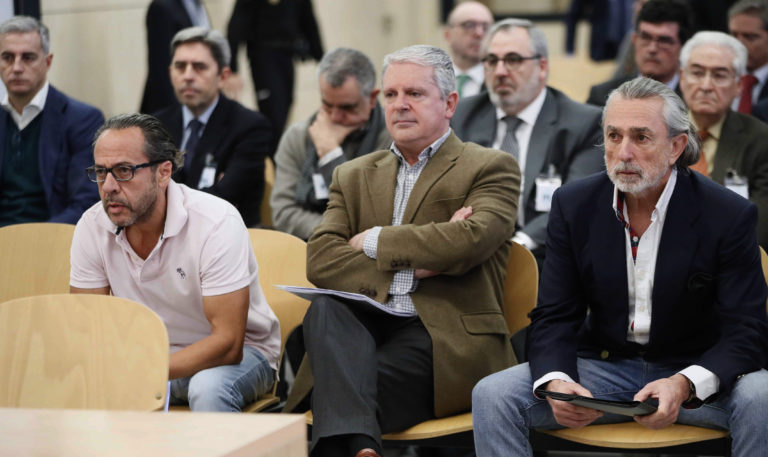