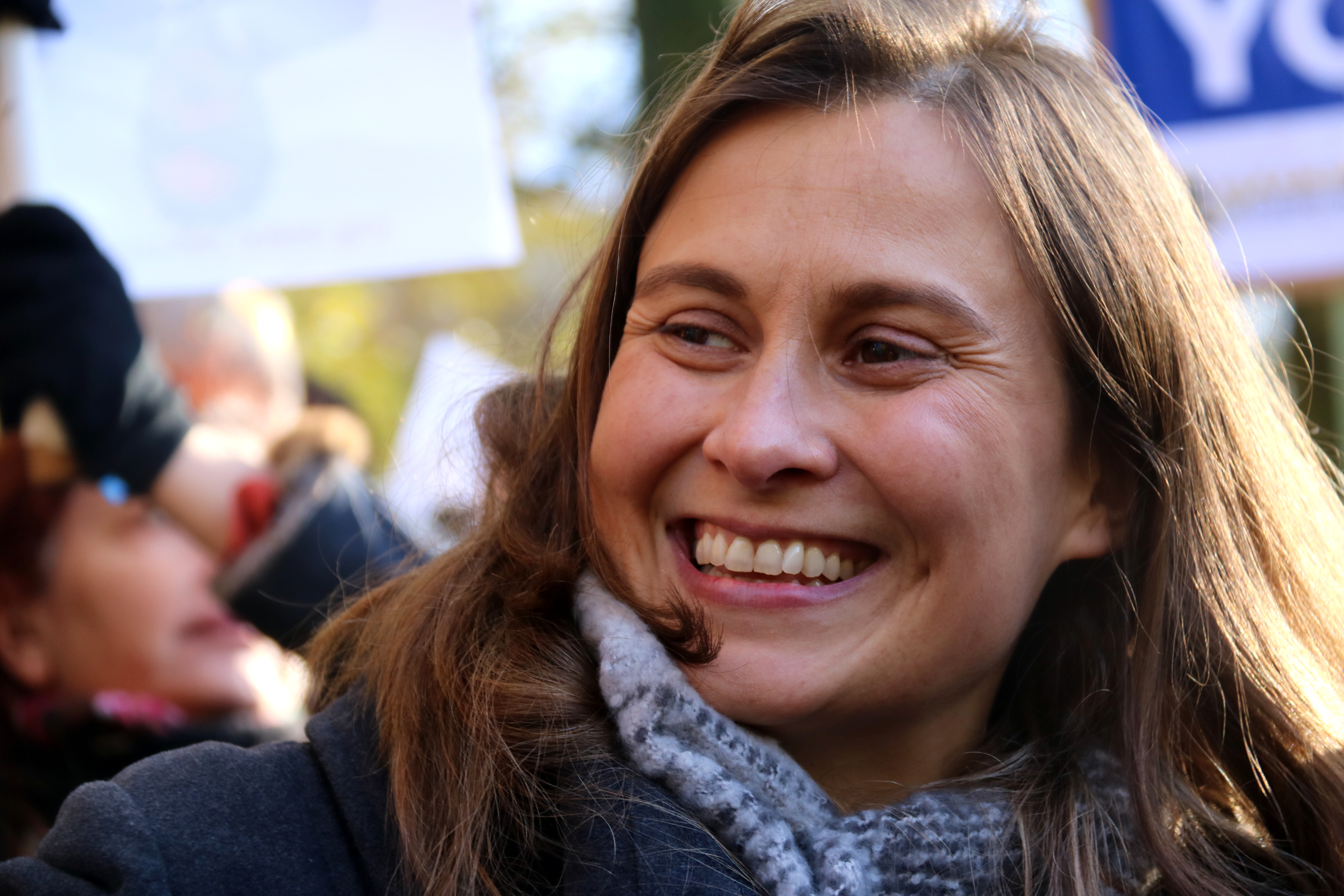 For political reasons, Spain has never recognised the country and now refuses to display its flag or play its anthem

The Spanish football federation has caused political controversy with their Kosovan counterparts by referring to the eastern European nation as a “territory” as opposed to a country in a tweet ahead of the World Cup qualifier between the two teams scheduled for 31 March 2021.

Kosovo declared independence from Serbia in 2008 and their sovereignty is recognised by all but five EU member states – Cyprus, Greece, Romania, Slovakia, and Spain. In response, the Kosovan football association released a statement that pulled no punches, lashing out at the “destructive attitude” from the Spanish state toward Kosovo ever since declaring independence on February 17, 2008.

The Balkan nation also strongly defended the use of their own flag and national anthem and threatened not to play the World Cup qualifier if Spain refused to display the flag or play the anthem. Kosovo has been a recognised member of UEFA and FIFA since 2016. “The attempt of the Spaniards to minimize the statehood of Kosovo in the March 31 match for the World Cup qualifiers “Qatar 2022”, referring to Kosovo as a territory, is in vain and unfair,” their statement reads.

“This form of approach of the Spaniards is unacceptable for us and we immediately got in touch with the Spanish Federation, where we are now waiting for a quick reaction from them. If they do not react in this direction, then we will be forced to seek our right to UEFA, where we will seek protection from this institution, because we are a member of UEFA with equal rights as 54 other federations and Spain is obliged to treat us in that form.”

“The Kosovan Football Federation expects the Spanish Federation to behave in accordance with the rules of UEFA and FIFA and not to take actions that damage the relations between the federations and our two countries.”

Why does Spain not recognise Kosovo?

While the reason for Spain’s refusal to acknowledge the Kosovan state is not explicitly stated or defined, it is understood to most likely revolve around the question of Catalonia’s push for independence.

The Kosovan case draws some parallels with the Catalan question, and as such Spain’s official stance is that recognise the “territory of Kosovo” to be a part of Serbia.

Former Spanish president Mariano Rajoy even refused to attend an EU-Western Balkans Summit in Sofia in 2018 on the basis that Kosovo was also participating.