President Torra thanks Assange for support during 2017 independence bid

President Quim Torra expressed his”solidarity and support” for WikiLeaks founder,Julian Assange, after learning of his arrest in London on Thursday. On Twitter, Torra also expressed gratitude to Assange for his “support of Catalans in the autumn of 2017,” during the independence bid that led to a period of direct rule in Catalonia.

Assange was one of the international public figures who supported the 2017 independence referendum and condemned the violent conduct of Spanish police during the vote. According to Torra, “respect for liberty and, above all, freedom of expression, have to be the pillars of the European Union.”

I am deeply shocked by the arrest of Julian Assange in London. Human rights, and especially freedom of expression, are under attack once again in Europe | @DefendAssange#FreeJulianAssange 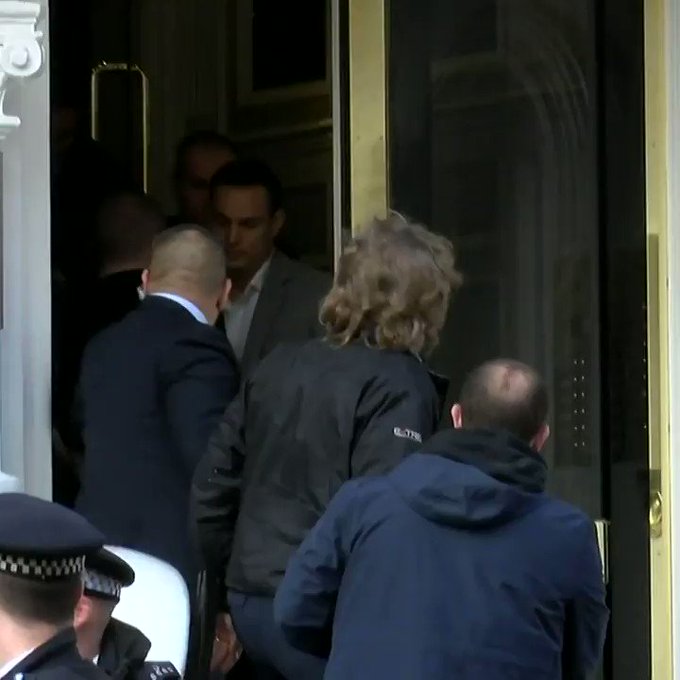 3,414 people are talking about this

“Human rights, and especially freedom of expression, are once again under attack in Europe,” he added.

British police arrested Assange in the Ecuadorian embassy in London on Thursday, where he had sought asylum for the past seven years. Assange, who is wanted in the US over a major leak of government secrets, had his asylum withdrawn after Ecuador claimed he had repeatedly violated international conventions.