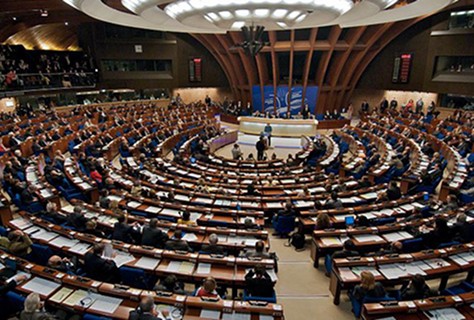 The Spanish government has confirmed that it will indeed challenge Catalonia’s rent cap law on the basis that it is unconstitutional just under nine months after it came into force. Approved by Catalan lawmakers last September and lauded by housing rights activists as a much-needed measure to counter rising rent prices, the conservative People’s Party lodged an appeal with the Constitutional Court, which is yet to rule on the matter, shortly thereafter.

Yet, although Spanish government appeals generally entail the automatic suspension of measures until a verdict is issued, on Monday Spain’s transport minister, José Luis Ábalos, stated that the cabinet would ask the court to not put the rent cap law on hold. According to Ábalos, who is also the Socialist party secretary, it was “impossible not to appeal” the law given the “overwhelmingly negative” report on its legality by the Council for Statutory Guarantees. “If it is this clearly unconstitutional, we cannot ignore it.”

Ábalos’ comments come days after his fellow party mate, territorial policy minister Miquel Iceta angered housing rights activists by claiming he had the “political, moral, and legal obligation” to challenge the law if he believed Catalonia had overstepped its regional powers.

Grassroots groups, including the Sindicat de Llogateres tenants’ union or the PAH anti-eviction groups, who argue the appeal will put thousands of families at risk, held a pots and pans protest outside the Socialist party headquarters in Barcelona on Monday evening. Similar demonstrations also took place in Vilanova i la Geltrú, Girona, Madrid and Zaragoza.

While the Socialist party questions the legality of Catalonia’s rent cap measure, in Barcelona they are one of the parties that has backed an 8-point housing proposal that seeks to protect those at risk of losing their homes with the eventual approval of a Spain-wide law.

On Monday, a 58-year-old man died by suicide in Barcelona just before he was about to be evicted from his apartment in the Sants area of the city. According to housing rights associations, the moratorium on evictions for vulnerable people has not helped everyone in need, and they have scheduled further protests in Sants as well as in front of the Spanish government delegation in Barcelona on Tuesday evening. “The judge decided not to apply the moratorium on evictions despite a social services report demonstrating that he was vulnerable,” Barcelona councilor for housing Lucía Martín explained.

How does the rent cap law work?

The rent cap affects 61 cities and towns with over 20,000 inhabitants and with “tense housing markets.” This includes the major cities of Barcelona, Girona, Lleida, and Tarragona. All 61 of these municipalities have seen average rent prices increase by at least 20% between 2014 and 2019.

In these areas where affordable housing is scarce, the law dictates that rents must be determined by the Catalan Housing Agency’s Average Price Index. Relevant information on the size and the year buildings were built can be looked up online at the Spanish ‘catastro’ land registry website to see how rent prices compare to others in the area.