The trial will begin on January 20 next year

Catalan police chief at the time of the independence referendum in October 2017, Josep Lluís Trapero, is among four former police heads being prosecuted in Spain’s National Court. Catalan police is accused of lack of action in preventing the referendum and handling the protests during Spanish police raids on September 20.

Trapero, together with Mossos head Pere Soler and former interior ministry official César Puig, are charged by the public prosecutor with rebellion, and face up to eleven years in prison. Another police head, Teresa Laplana, is accused of the lesser crime of sedition, and risks a four-year jail term if found guilty.

Josep Lluís Trapero was widely praised for his handling of the Barcelona terror attacks in August 2017.

The court recently announced that the trial will begin on January 20 next year and will probably go on until the middle of March. 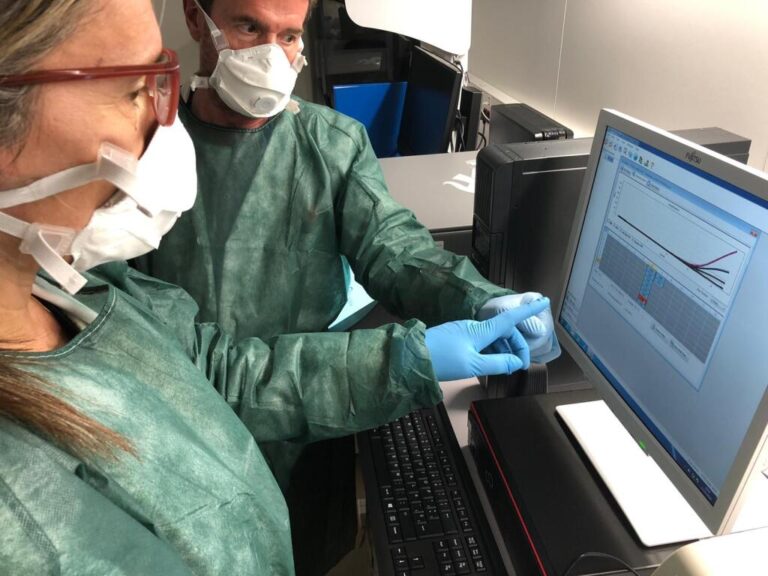 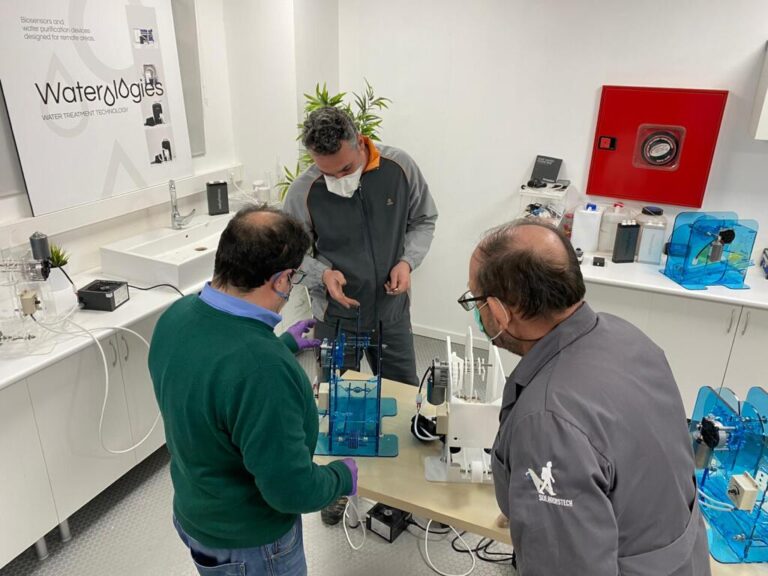