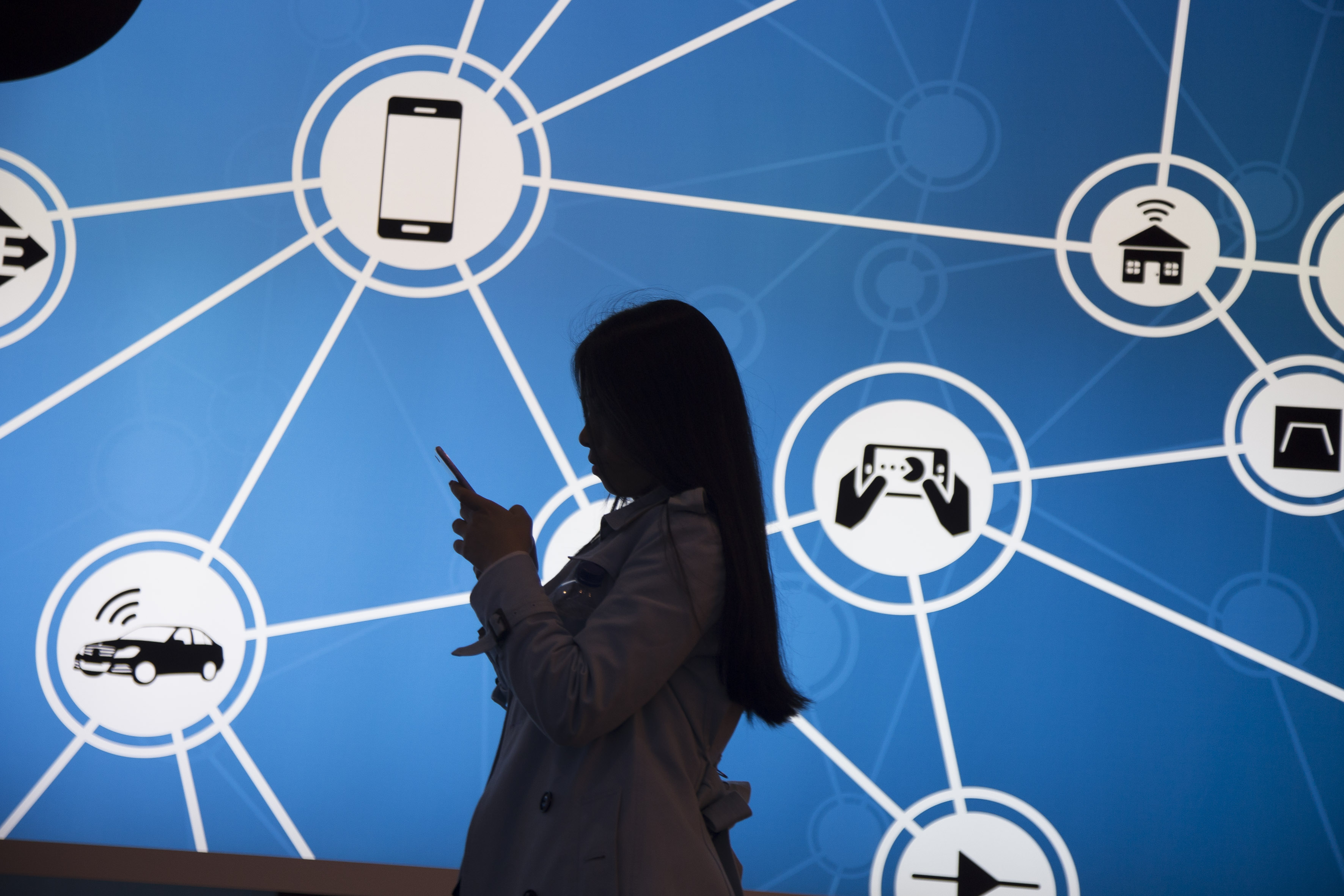 A second round of talks between the Catalan and Spanish governments began on Wednesday afternoon in Barcelona. The session was preceded by ameeting at 3 pm between both presidents, Pere Aragonès and Pedro Sánchez, to set the rules of the talks. Both are then expected to attend the beginning of the talks between delegations and will leave soon afterward.

The ultimate aim of the delegation led by Aragonès is unitary: a Scotland-like referendum on independence that is accepted by Spain and an amnesty for everyone facing judicial procedures for the independence push in the 2010s, including the return of exiled president Carles Puigdemont. As for the government in Madrid, they would like to discuss “reconciliation” between Catalonia and Spain. Minister Miquel Iceta said on Monday that if the talks revolve exclusively around a referendum and amnesty, “they will be short and unsuccessful.”

In the end, so far Catalonia will be represented by ministers of Esquerra party, the senior coalition partner, after President Aragonès rejected its junior partner Junts’ intentions to send politicians outside the cabinet. Subsequently, Junts announced they would not change the people they had chosen for the talks, therefore for now they will not take part in the procedure. While Esquerra thinks sitting at a dialogue table is the only way out, the latter is skeptical and believes another push like the one that saw a non-authorized referendum in 2017 needs to be planned.