Jan Jambon says that freedom of expression is a fundamental right

Jambon with Torra in November 2019

The Minister-President of Flanders, Jan Jambon, has criticized the recent disqualification of Quim Torra as President of the Catalan Government. “Freedom of expression is a fundamental right” he said in a statement today in support of the deposed president.

Jambon said Torra had taken up his right to denounce the situation of political prisoners and regretted that he had been forced to leave office following Spain’s Supreme Court ruling. “Politics is done through dialogue, not removing politicians from office or imprisoning them” Jambon said. 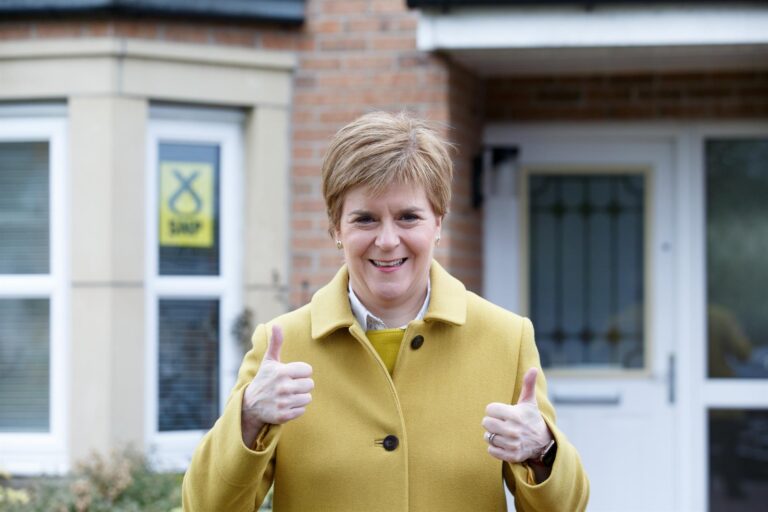 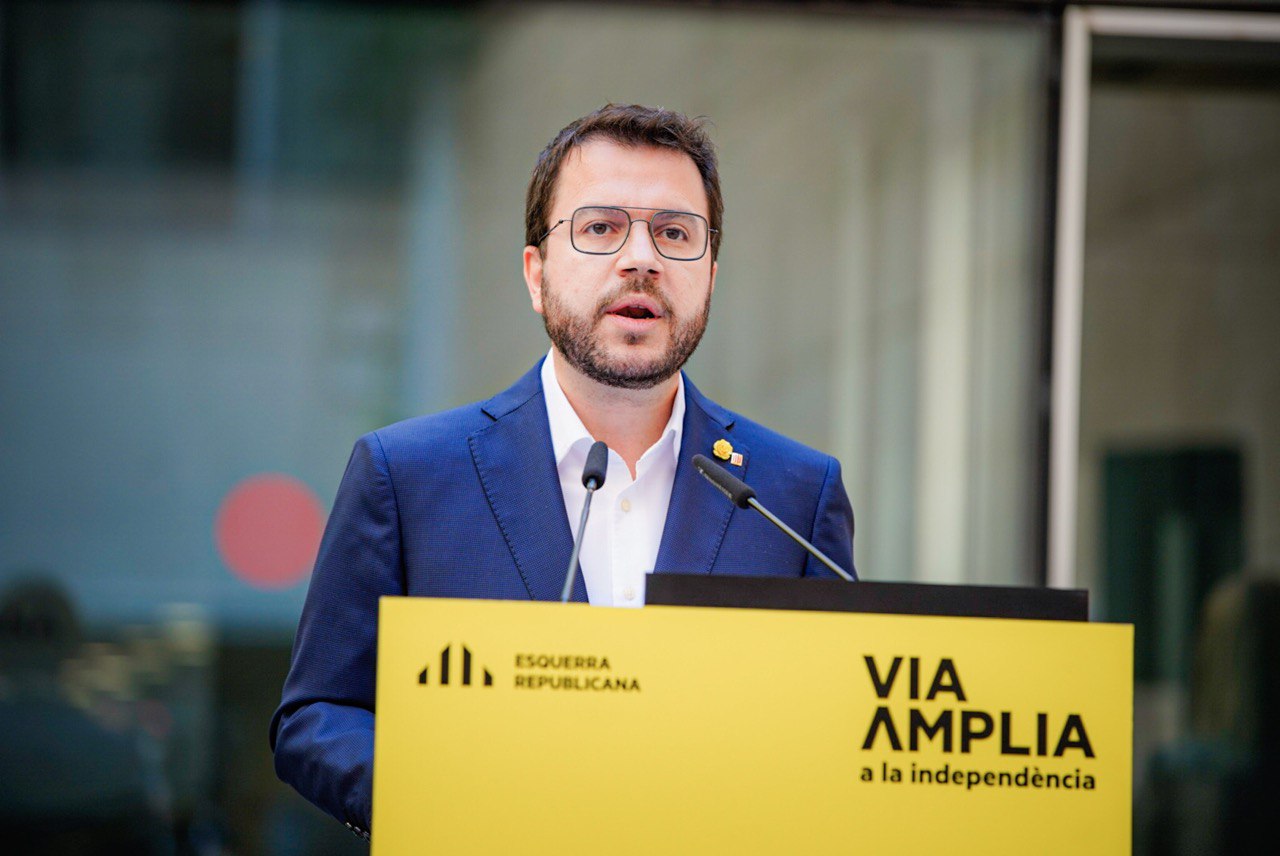 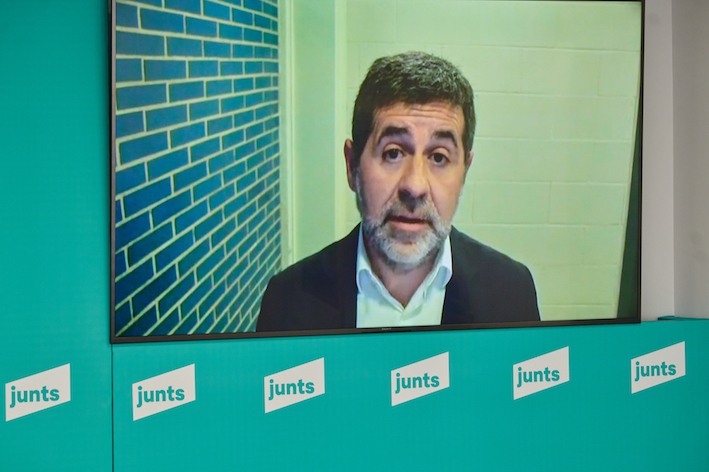 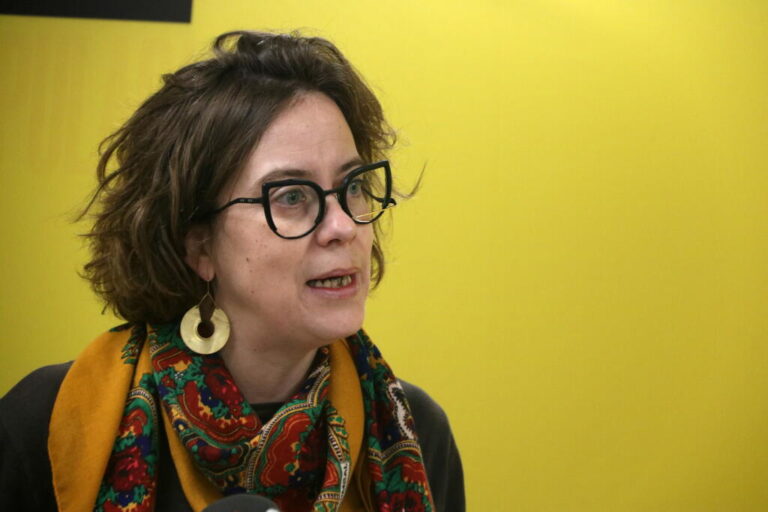 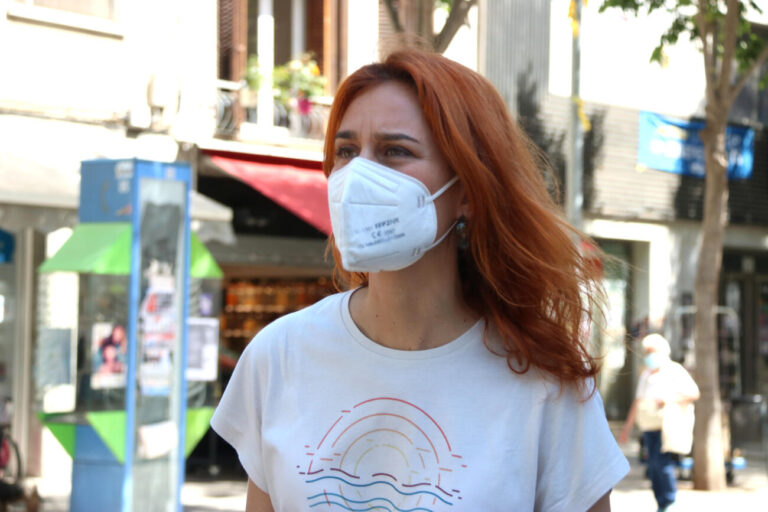 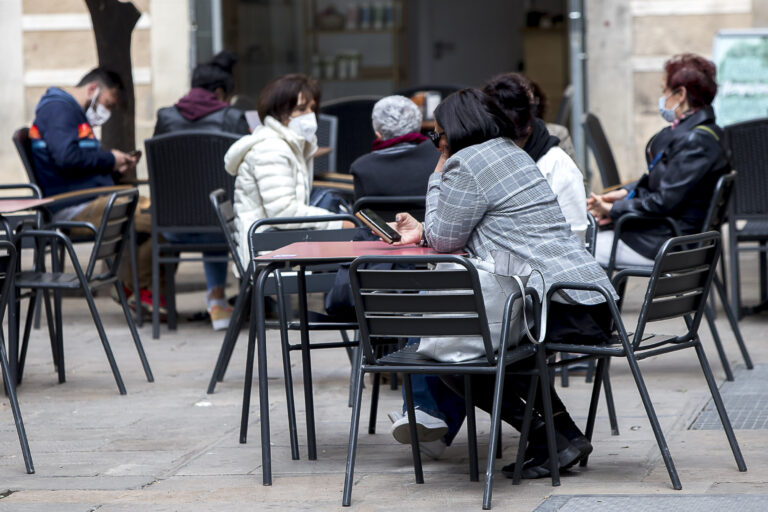 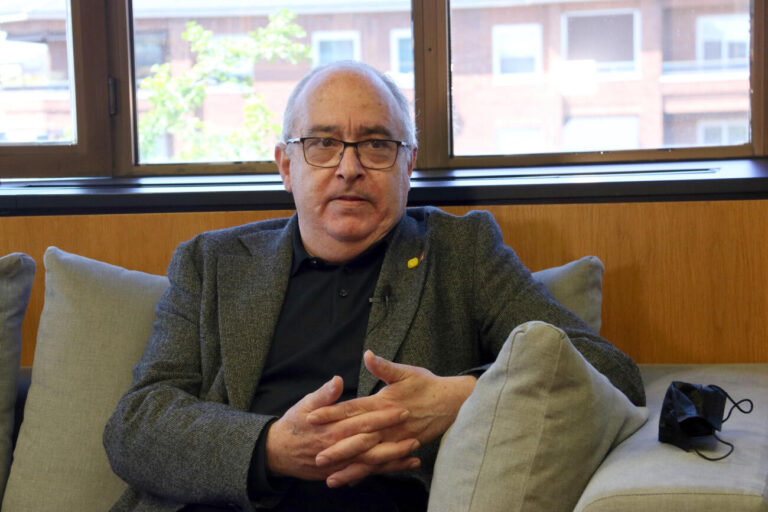 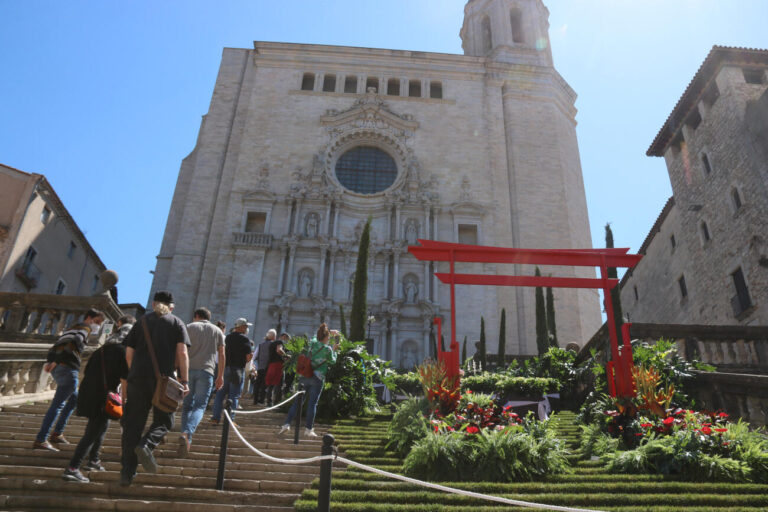 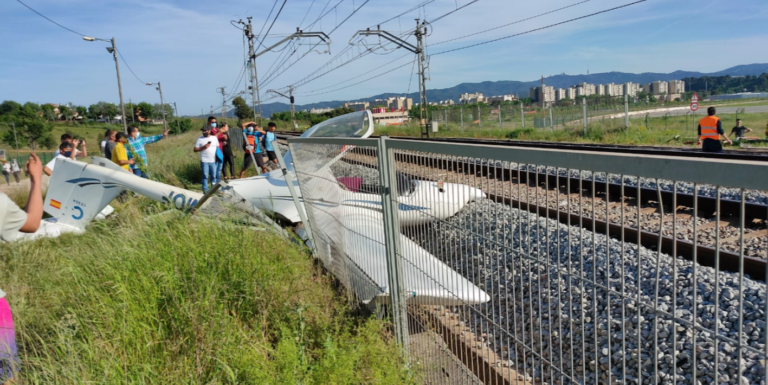 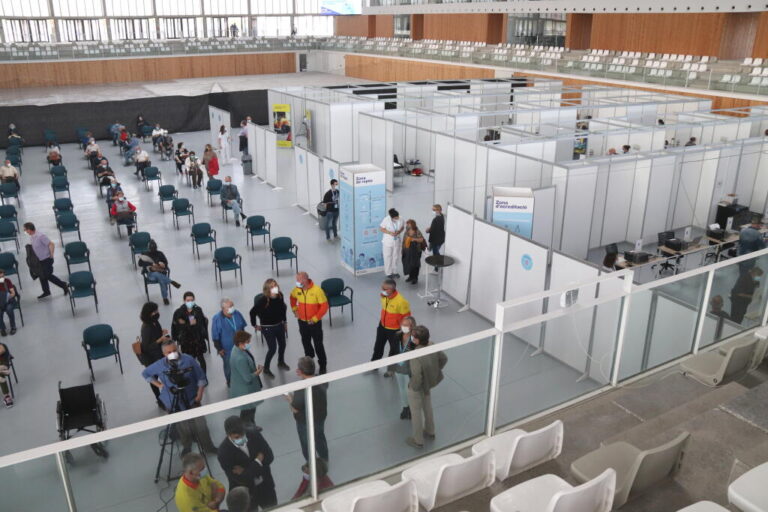 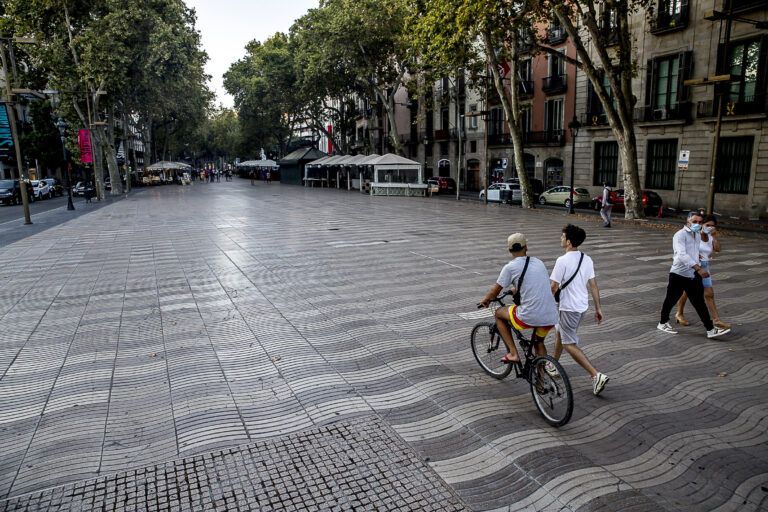 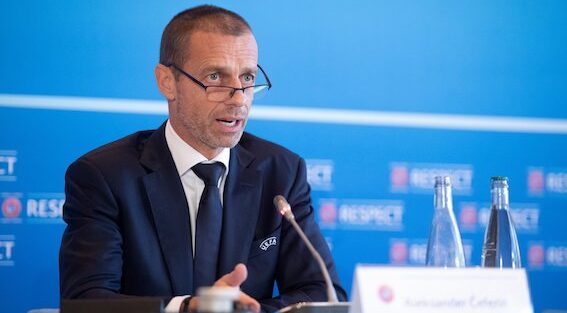 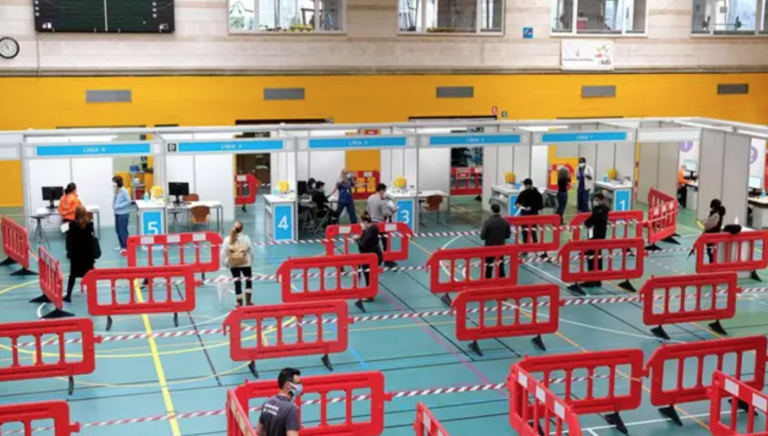 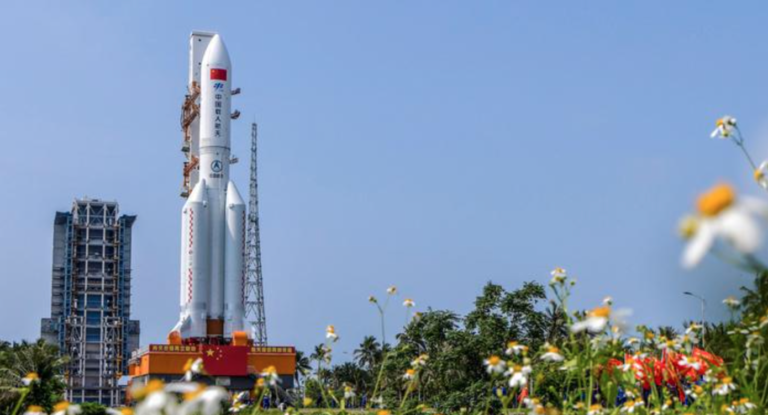 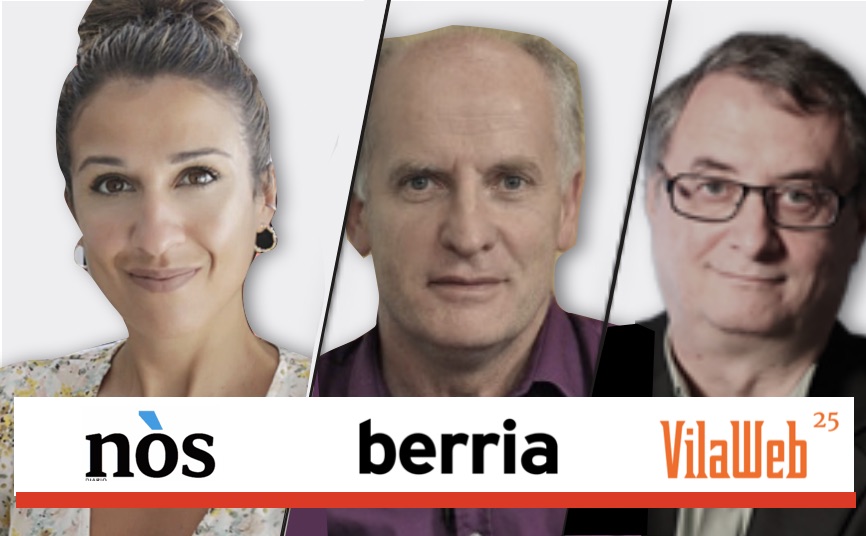 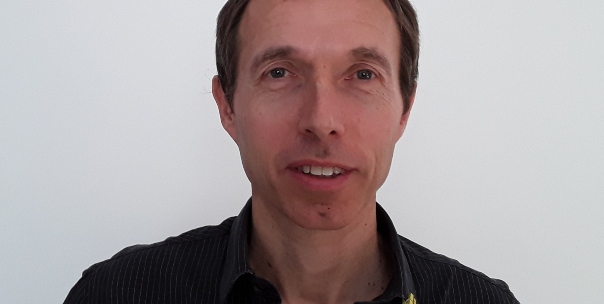 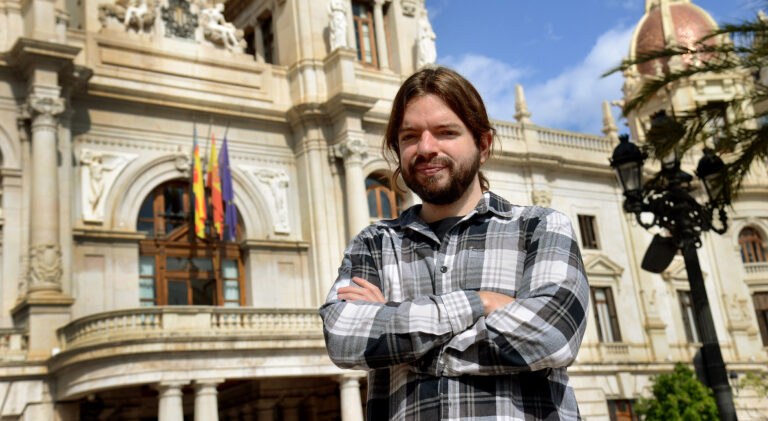 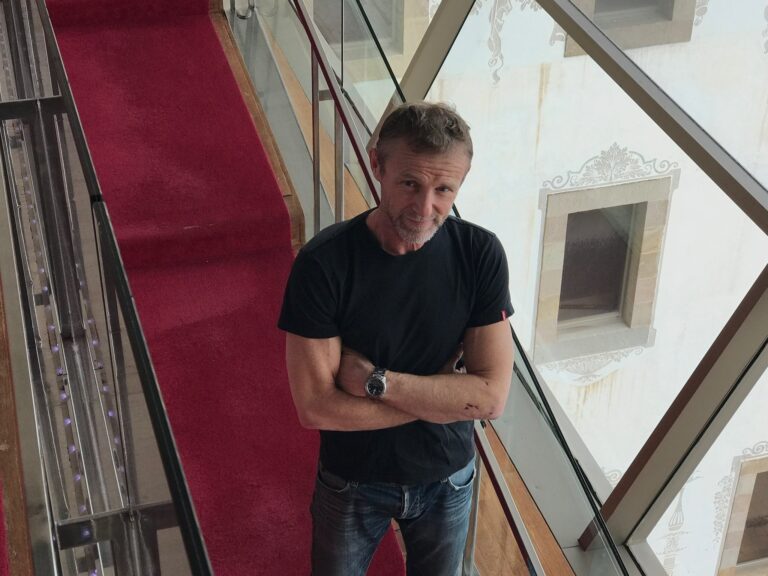 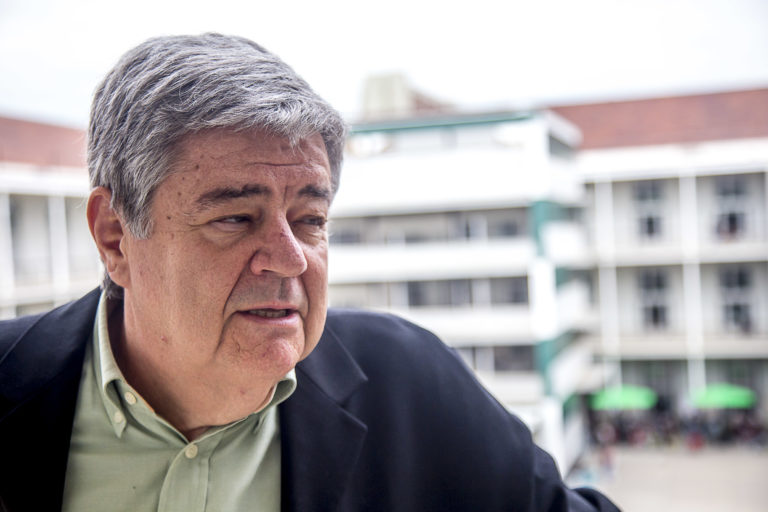 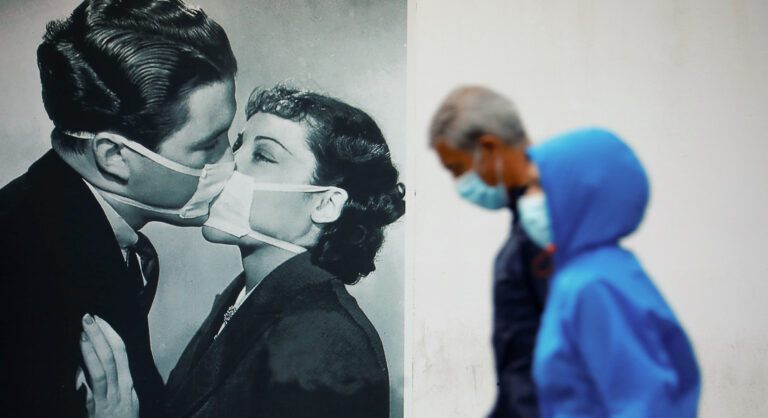 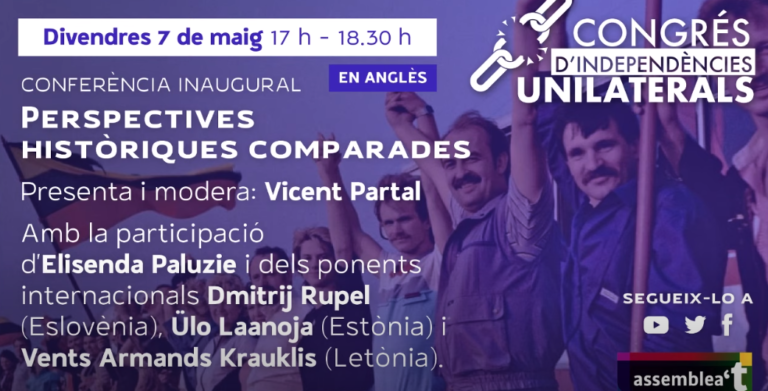 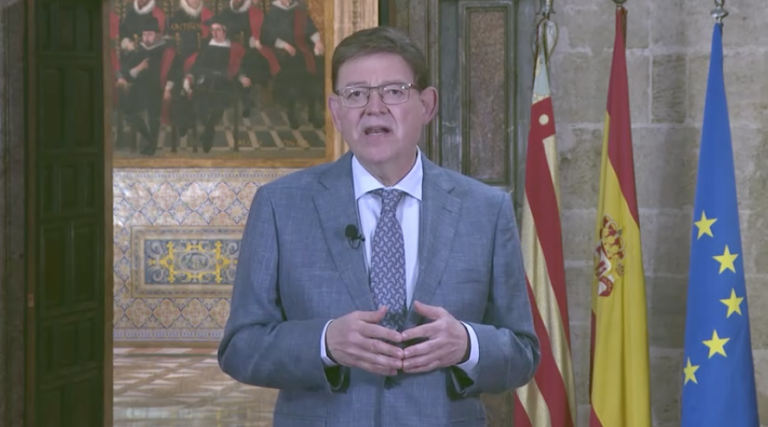 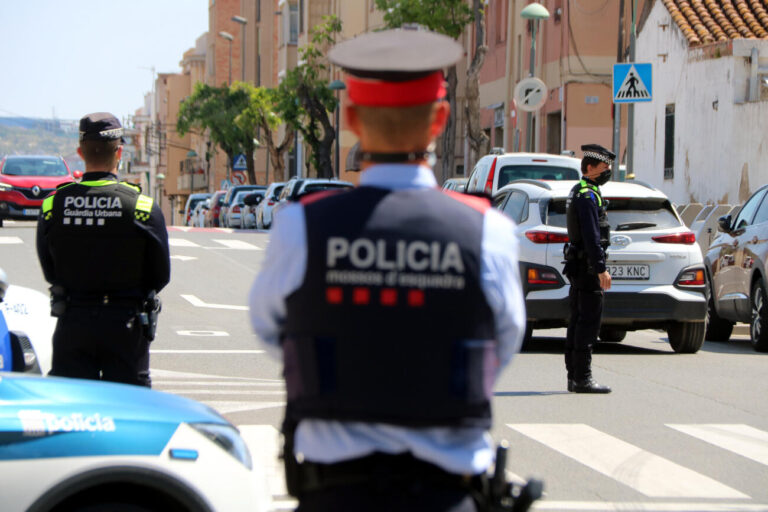 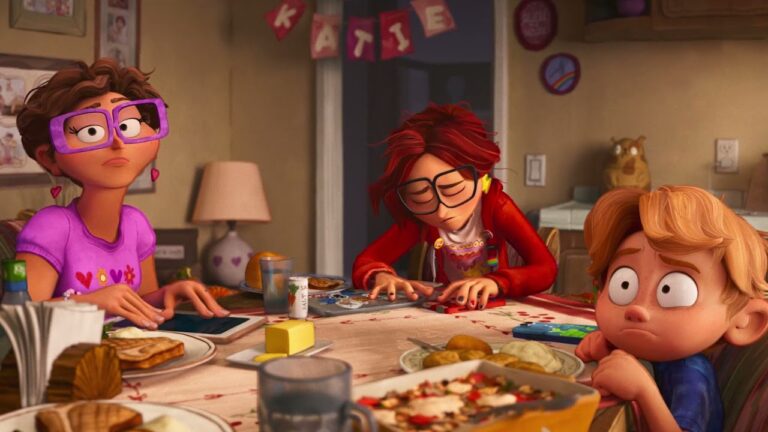 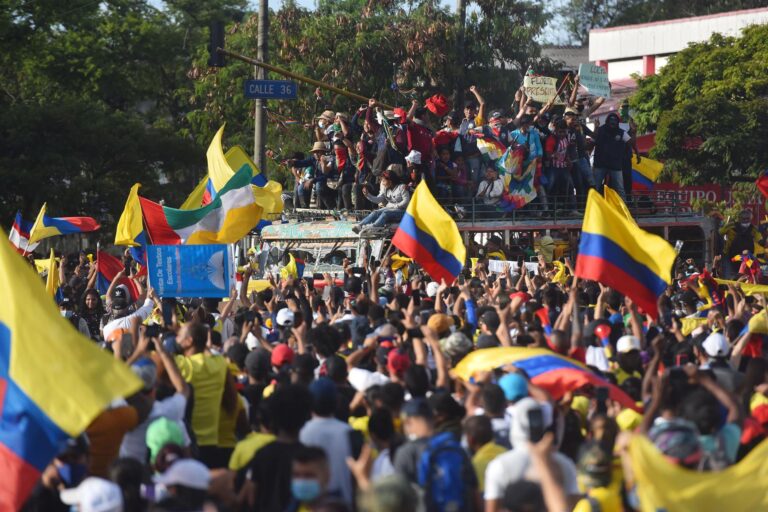