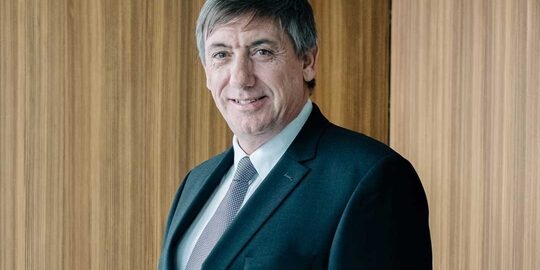 Flemish Prime Minister Jan Jambon has summoned the Spanish ambassador to Belgium, Beatriz Larrotcha, to talk about the conflict in Catalonia and the referendum trial verdict,  according to newspaper Knack. The Flemish Parliament passed an unanimous resolution on 16 October condemning the “disproportionate punishment of Catalan politicians and activists by the Spanish Supreme Court” and asked the government to “summon the Spanish ambassador to give the necessary explanations and to address the concerns about developments in the Catalan case”.

Jambon announced yesterday to the Flemish Parliament that he had already sent the letter to the ambassador and that he had not yet received an answer. “I expect a positive response”, he added. Jambon said that on Monday he met Larrotcha at a meeting with the 27 European ambassadors in Belgium and she seemed open to hold a meeting.

The Flemish PM will transmit to the Spanish government the need to use dialogue and politics to resolve the conflict: “As Flemish Government, we continue to think that the conflict can not be solved only  with lawyers and courts. They can only help with political solutions. I’m continuing to ask the governments of Catalonia and Spain to negotiate”.

The Flemish PM praised the nonviolent nature of Catalan independentism and recalled that the pro-independence parties are asking peacefully to be able to express their opinion at the polls.