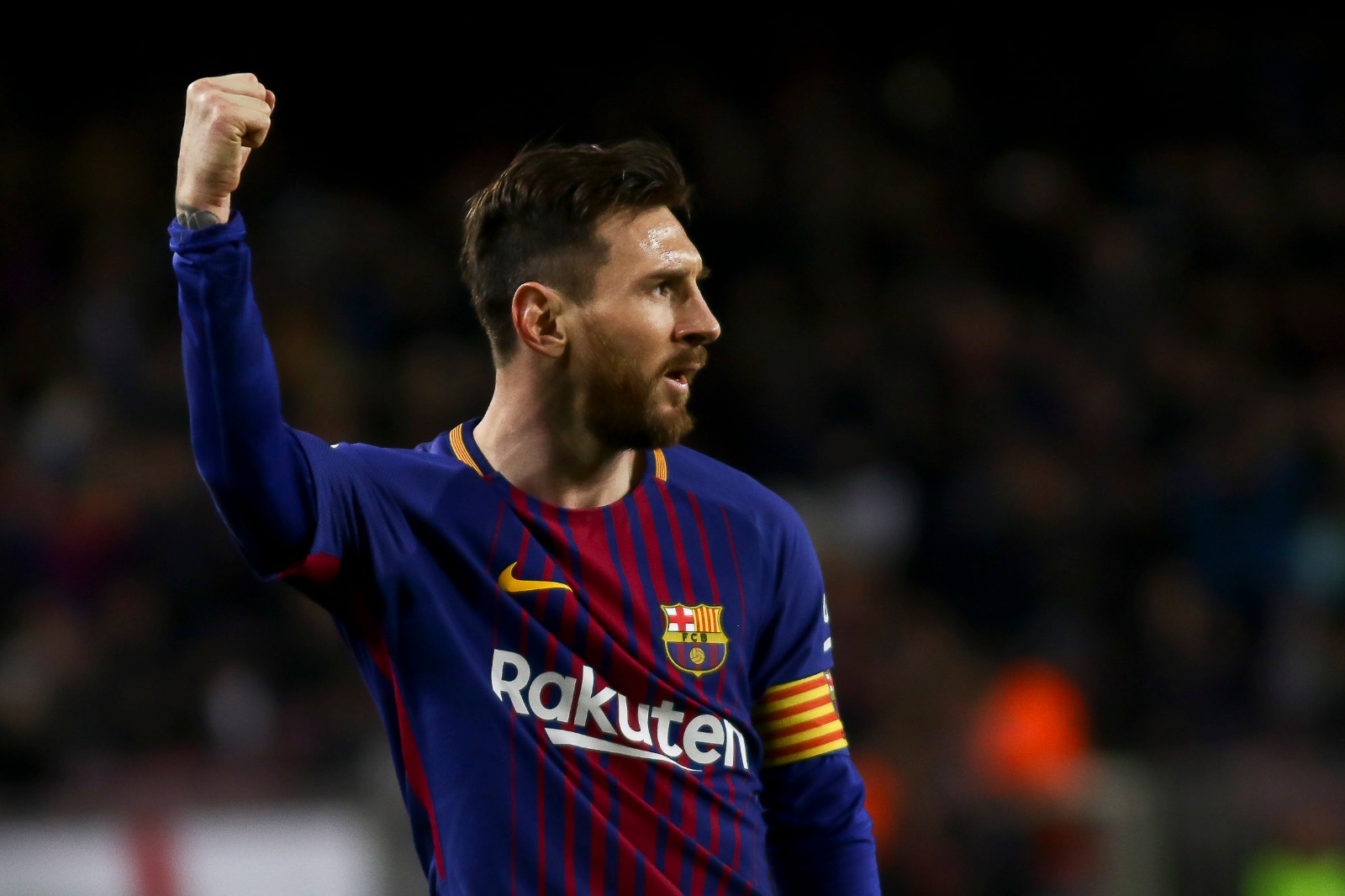 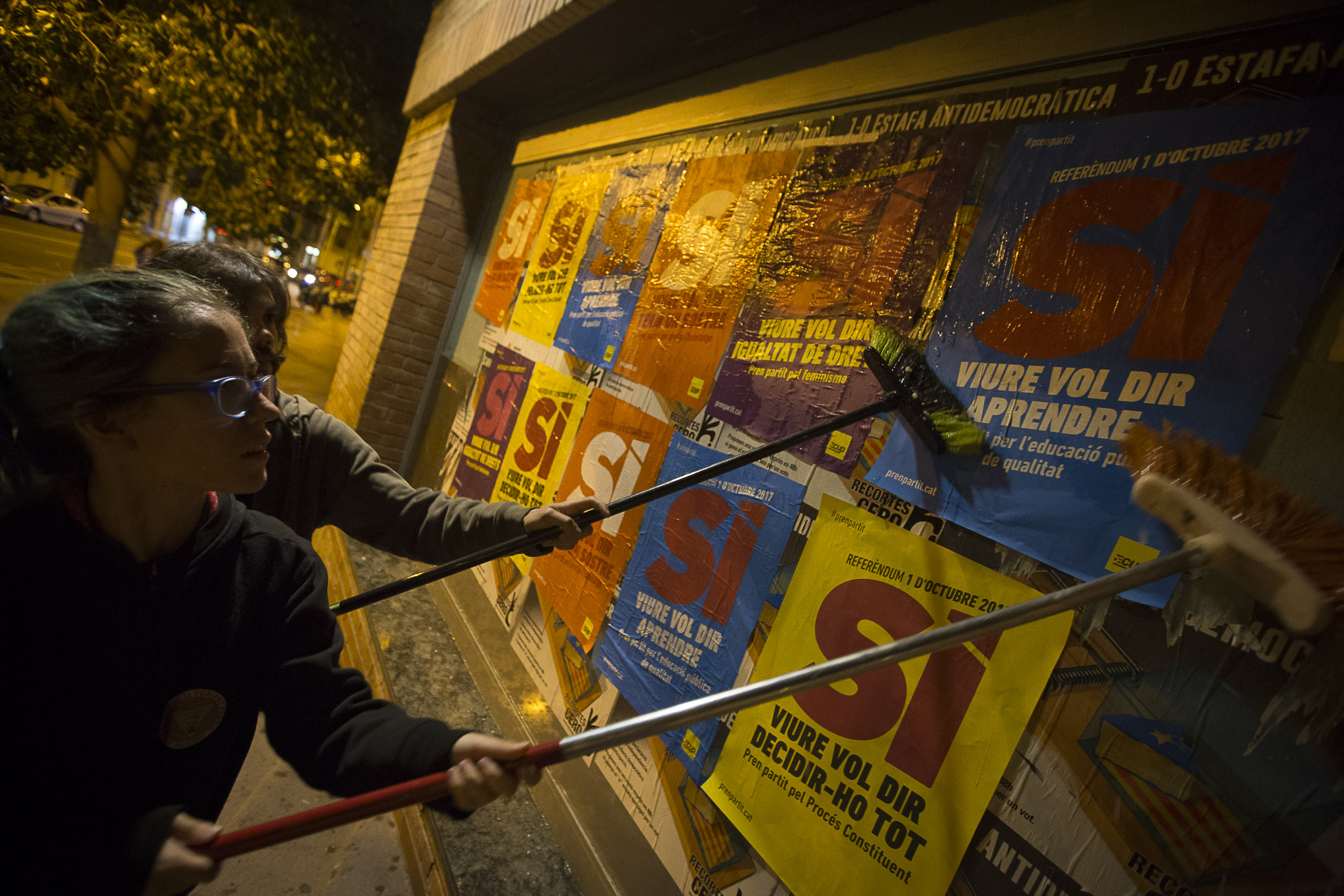 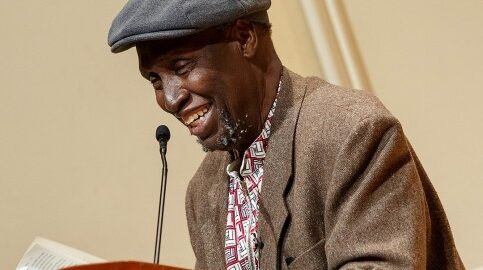 Kenyan writer and activist Ngũgĩ wa Thiong’o was awarded the 31st Catalonia International Prize by the Catalan government “for his distinguished and courageous literary work and his defense of African languages, based on the notion of language as culture and collective memory” in a ceremony chaired by Catalan president Quim Torra on Thursday.

Initially scheduled for the beginning of year after the winner was announced last December, the event was delayed over health and safety concerns, and Ngũgĩ wa Thiong’o himself attended via video conference.

The 82-year-old African author of works such as Decolonising the Mind, Petals of Blood or Detained: A Writer’s Prison Diary accepted the award by explaining how it had touched his “heart in a special manner” as he was informed he had won it while at the hospital in poor health last year.

According to the jury, “Ngũgĩ wa Thiong’o is one of the most prolific and renowned African writers.” “In all the genres he cultivates – novels, essays, memoirs, theatre – he combines the most profound African traditions with a sensitive yet merciless description of the social and political situation of his native Kenya.”

Past awarded figures include Cousteau, Havel, Lessing, and Malala

The prize is awarded annually since 1989 to those who have contributed to developing cultural, scientific and human values around the world through their creative work. 74 candidates from 35 countries were up for the 31st prize.