Thousands of pro-independence supporters protest in Barcelona on Monday evening, while Spanish king Felipe VI attends an awards ceremony in his first visit to the Catalan capital since independence leaders were jailed by Spain’s Supreme Court three weeks ago. A huge police deployment keeps protestors away from the event center. Some of the guests also have difficultues to reach the entrance.

In fact, protests against the king’s visit already began on Sunday, with hundreds of people gathering on Barcelona’s Diagonal avenue outside the Palau de Congressos convention center where the ceremony is to take place. With a heavy police presence around the convention center, in the evening protesters blocked the avenue, one of the main routes into the city, while conducting a ‘cassolada,’ which involves banging pots and pans to make a lot of noise.

However, the main protest called by the Committees for the Defense of the Republic (CDR) and the Pícnic per la República protest groups is on Monday evening, when the awards ceremony is scheduled to start at 6pm.

The Spanish monarchy has had poor reputation ratings among Catalans for years, but Felipe VI became an even more controversial figure since a televised speech he gave on October 3, 2017, two days after the unilateral independence referendum. The monarch was highly critical of the efforts of the pro-independence movement, while not mentioning the Spanish police violent crackdown against voters.

Widely criticized for not adopting a neutral stance in the conflict, the relationship between Catalan institutions and the monarchy has been rocky ever since, including top officials boycotting events that the king has attended in Catalonia.

An example is Felipe’s visit to Barcelona to inaugurate the MWC mobile congress in February 2018. On his first visit after his controversial speech, government and parliament representatives and Barcelona mayor Ada Colau did not show up at the official reception.

Nor is the Spanish monarchy popular among the Catalan public. In a recent poll, the king received a popularity score of just 1.8/10, while his few visits to Catalonia since his speech have always been met with protests.

In fact, the reason why the Premis Princesa de Girona awards are being held in Barcelona is because the Girona city council denied the foundation that gives the prizes to use the Auditori venue after declaring Felipe persona non grata in the city two years ago. 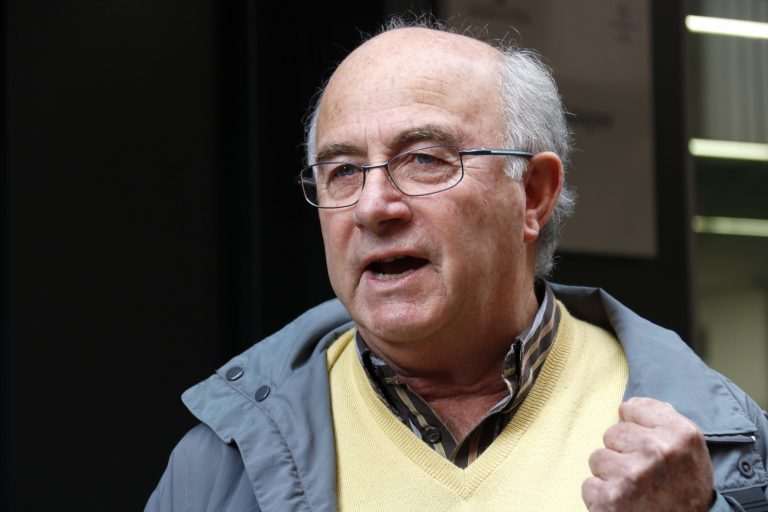