Nine pro-independence leaders have been convicted to 9 to 13 years in jail, guilty of sedition and some of them also misuse of public funds. Spain’sSupreme Court convicted former vice president Oriol Junqueras to 13 years behind bars, with also jailed former ministers Jordi Turull, Raül Romeva and Dolors Bassa getting a 12-year sentence. They were all found guilty of sedition and misuse of funds for their role in the 2017 referendum push.

They are all also barred from office for as many years, and their joint sentence adds up 99.5 years in jail. The Supreme Court has also found guilty the only three officials in the dock during the Catalan trial but not in provisional detention, but only for disobedience, which carries no imprisonment. Carles Mundó, Santi Vila and Meritxell Borràs got a 60,000-euro fine. 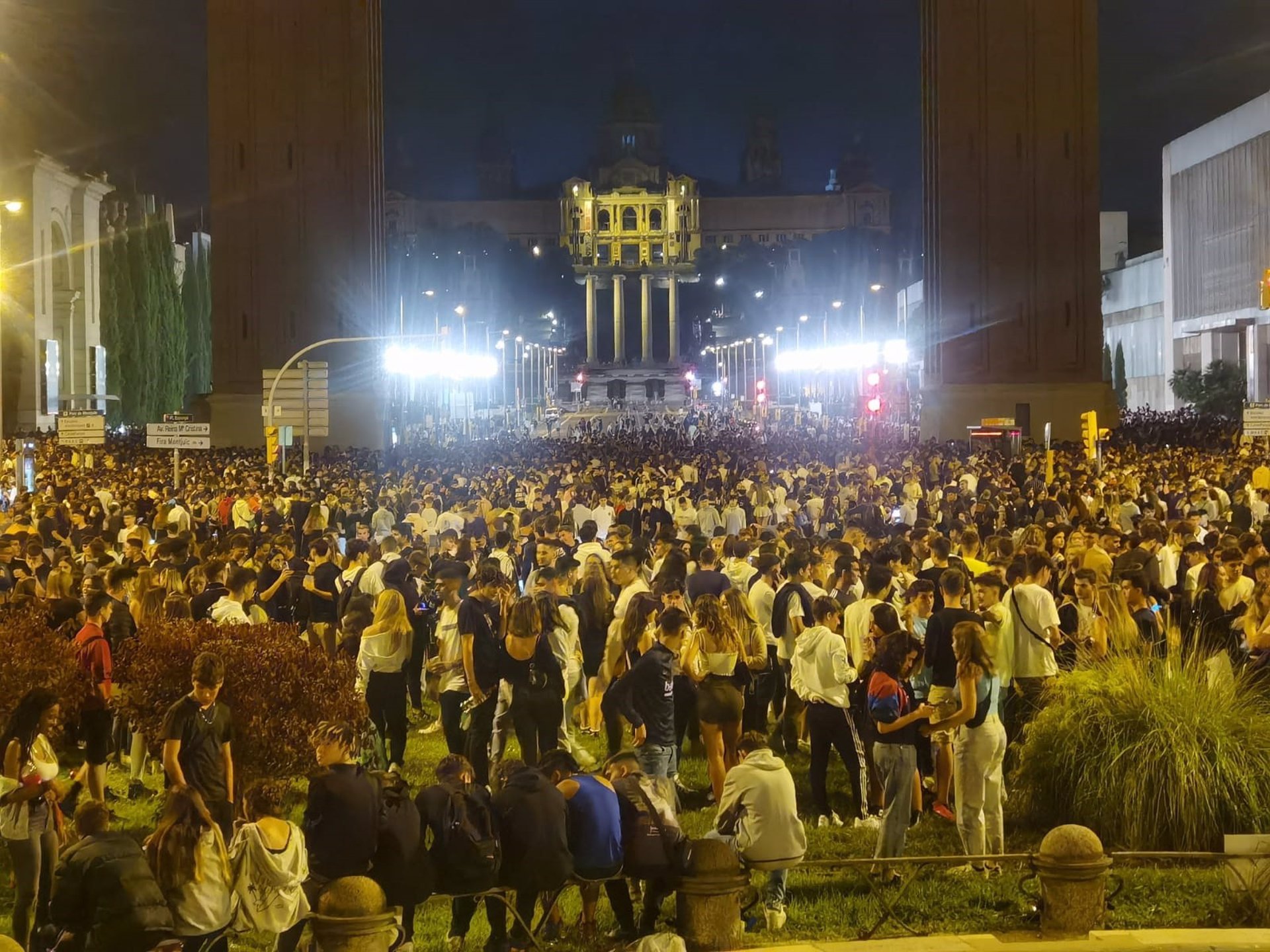