As in the past election campaigns, Catalan public media (TV3 and Catalunya Ràdio) will not be able to use the terms “political prisoner” or “exile” to refer to the pro-independence leaders currently in jail or in exile. In response to a claim by unionist party Ciudadanos (Cs), the Electoral Board bans expressions considered as “clearly identifiable with the electoral message of certain political options that attend the elections”.

In its resolution, the Board believes that the use of these expressions within the news or informative programmes of these broadcasters violates the electoral regime law, “especially the principle of political and social pluralism, as well as the equality, proportionality and information neutrality that should govern public media in election periods”.

The Board also establishes that “in order to avoid confusion to listeners and spectators”, during the electoral period the Council of the Republic, headed by Catalan president in exile Carles Puigdemont, must be preceded by the word “self-appointed“. 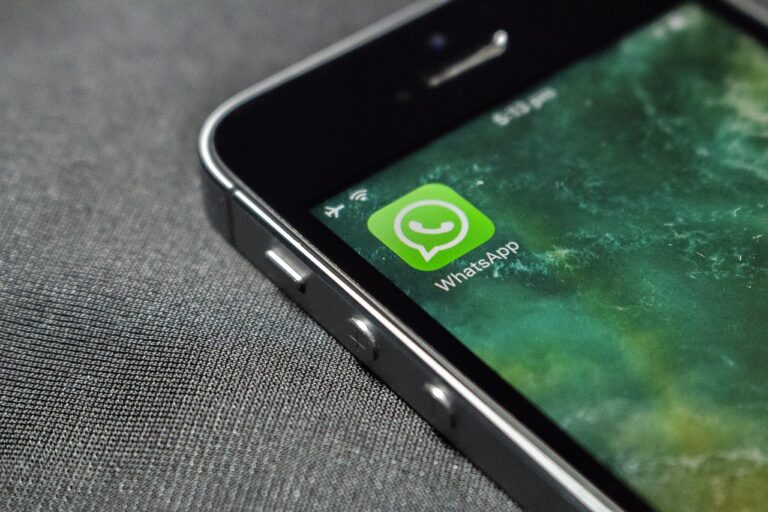