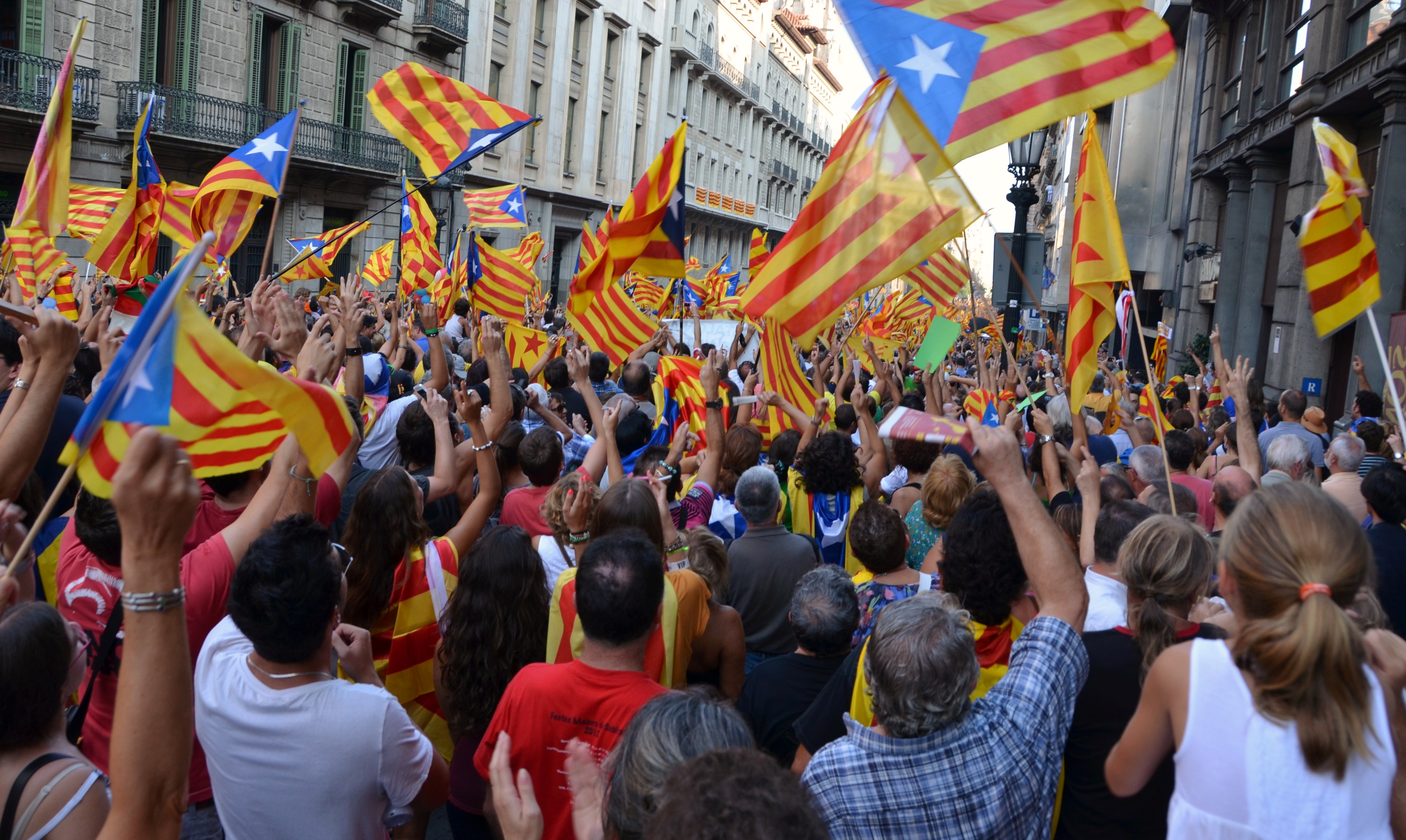 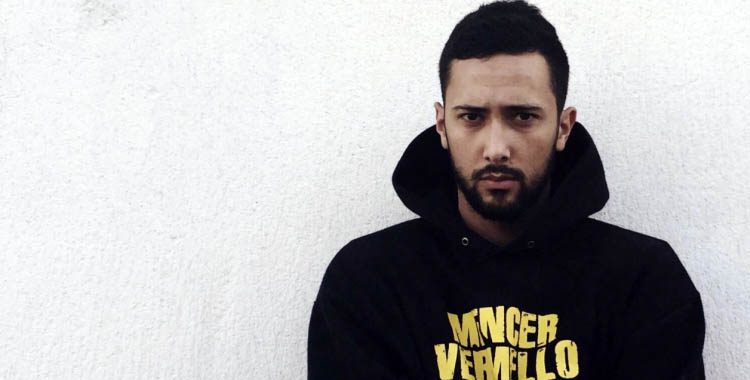 How far-right is Vox?

Booed at campaign events, polls predict Vox will get around 6% of votes and 5-7 seats for the first time at Catalan Parliament

Tension and anti-fascist protests usually arise at campaign events involving the far-right party Vox, who, according to polls, are set to win seats in the Catalan parliament for the first time. In recent days, there have been disturbances in cities like Vic, Salt and Valls to confront the presence of Vox candidates. Nobody knows what their real support at te ballots will be, but all polls predict around 6% of votes and 5-7 seats.

Anti-feminism, anti-immigration and anti-independence are the three main pillars of Vox’s campaign. Founded in 2014, the party constitutes the first avowedly far-right party to rise to power in Spain since the transition from the Franco dictatorship to democracy in the 70s. The party rejects Spain’s current regional system, wishing to unite Spain with a single set of laws, rejecting “privilege and division”.

They are obviously opposed to Catalan independence, and in fact their secretary general, Javier Ortega Smith, acted as private prosecutor in the trial against the Catalan political prisoners. Once the verdict was public, Vox considered that it was not harsh enough, as they felt that the leaders should have been convicted of rebellion rather than the lesser crime of sedition. Vox has often defended the suspension of Catalonia’s autonomy.

The support for Vox in Catalonia is scarce, but they may profit from expected bad results from Ciudadanos and PP, two unionist right-wing parties on the ebb. In the Spanish election of November 2019, Vox obtained 243.640 votes in Catalonia (6,33%). Their slogan in the present campaign is Recuperemos Cataluña (Let’s get Catalonia back).

Their unionist views go far beyond their clear stance against Catalonia’s independence, however. The party pledges to ”make Spain great again” and plans to do this by banning political parties and organizations ”that pursue the destruction of the Nation’s territorial unity and sovereignty” and to promote the Spanish language above other co-official languages in Spain.

Party president Santiago Abascal also proposed building a wall on the borders of Ceuta and Melilla, two Spanish enclaves on the coast of Morocco, due to his opinion that Morocco sends ”waves of clandestine immigrants” to Spain. Vox also berated Pedro Sánchez for the exhumation of General Franco’s remains and accused him of “aiming to rewrite history”.