Icelandic observer Katrín Oddsdóttir (picture) suggested that the trial of Catalan independence leaders is “political” in a meeting that Spain’s Attorney General held with the International Trial Watch (ITW) platform on Wednesday. Fernando Rodríguez Rey, technical secretary of the Attorney General’s Office, rejected the accusation, and so did he with Oddsdóttir’s suggestion that the trial threatened the defendants’ human rights. However, ITW described the meeting as “positive.”

Oddsdóttir, who this week has attended the sessions in the Supreme Court, later said that she had not expected Rodríguez to agree, as “it would be a catastrophe if he ever acknowledged that”, but wanted to point out that “from the outside, it’s the way it looks.” The observer said she also tackled Rodríguez on the issue of evidence, suggesting “it’s strange that the prosecutor doesn’t team up with the defense in asking for the videos to be shown”, to which Rodríguez argued it would “harm both the prosecution and the defense.”

Yet, Oddsdóttir insisted that allowing such evidence is valid, as it is in “Spain’s best interests to know the truth of this whole thing”, and she added: “I have the feeling that the prosecutor is more into trying to get convictions, which is not very good at all.”

Meanwhile, another observer who has also attended the trial in the Supreme Court said that the European Court of Human Rights could take more than a decade to respond to any appeal from the Catalan pro-independence leaders. Bill Bowring, a University of London law professor and a veteran of human rights cases on a European level, said he expected the 12 defendants accused of rebellion, sedition and misuse of public funds to be convicted, and described the charges as “disproportionate”.

Speaking in Barcelona, Bowring said he would be “very surprised” if a guilty verdict in Madrid did not result in an appeal to the European Court in Strasbourg, on the grounds of an unfair trial, despite the long wait for a hearing that it would almost certainly involve.

“My impression is that the judge is very much looking over his shoulder at the European Court of Human Rights in case there’s a future application, as there’s likely to be,” Professor Bowring said. “One of the problems with Strasbourg is that it isn’t quick,” he continued, adding: “Six years is quick. Ten or 12 years is not uncommon. I expect the appeal will go through, but we’ll still be waiting for the hearing in 2029.”

While Bowring did not discern significant wrongdoing during his visit to the early stages of the trial in February, reporting that the presiding judge had been “doing things correctly,” the lawyer expressed underlying concern about the implications of the charges.

“Charging the accused with such serious offenses seems disproportionate, but also a serious potential block on freedom of expression and freedom of association,” he said. “There seemed to be no questions being asked by the state prosecutor relating to violence, which is an essential ingredient of rebellion,” he added.

Bowring – whom International Trial Watch, a group sympathetic to the Catalan cause, invited to watch two sessions of defense testimonies – also defended the involvement of the self-appointed group coordinating the observers, with their critics noting that internationality does not necessarily equal impartiality.

“The observers are not there to act as additional judges,” he said, highlighting that the reputable lawyers from a wide range of countries have been selected because they work within a variety of legal frameworks.

“They are there to report on whether proceedings are being conducted according to international standards for a fair trial. In Europe, those standards are set by the European Court of Human Rights,” he added. 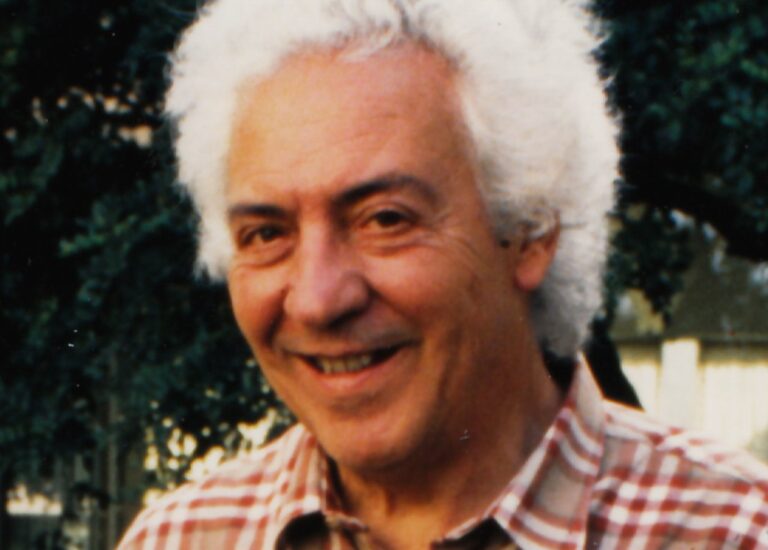