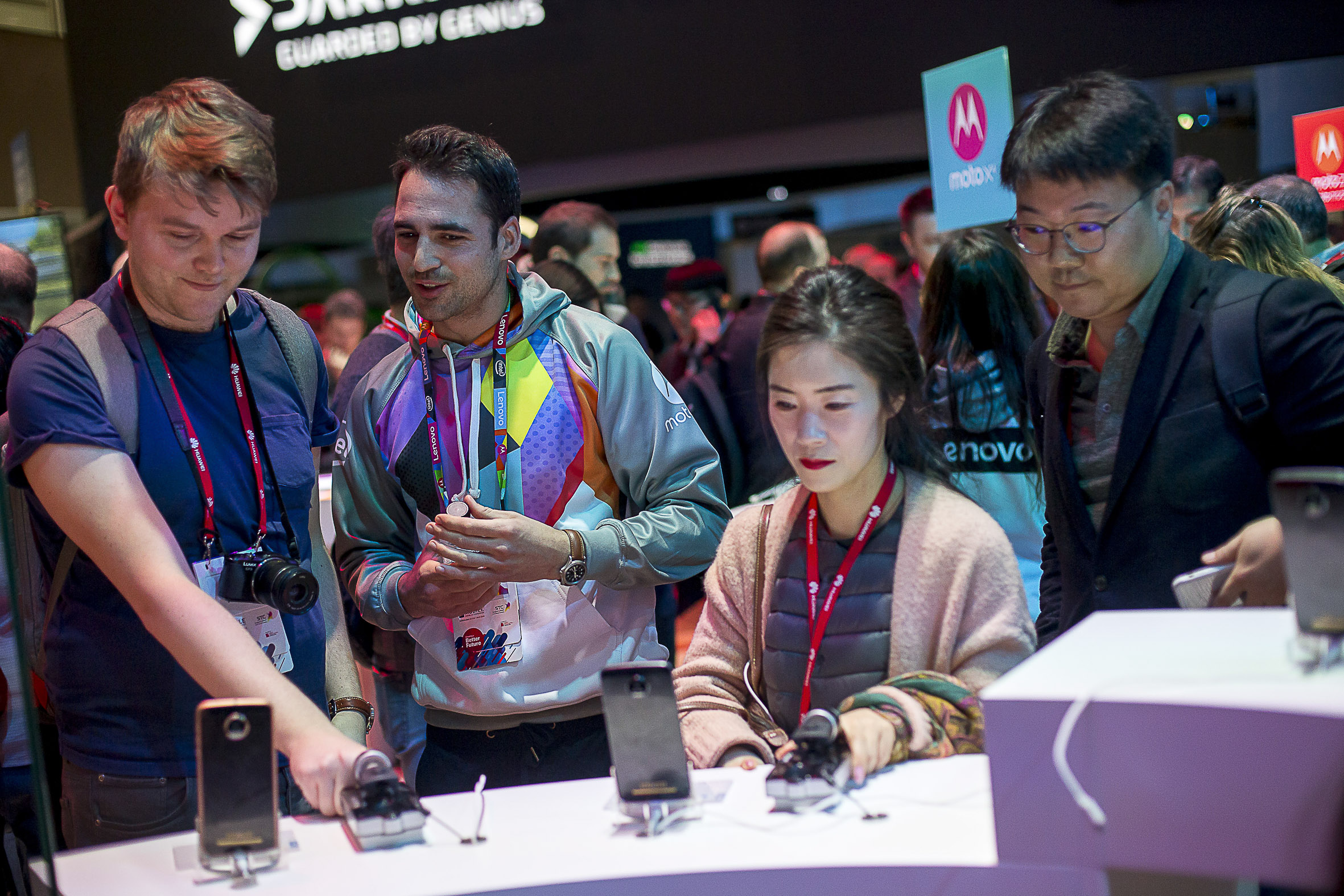 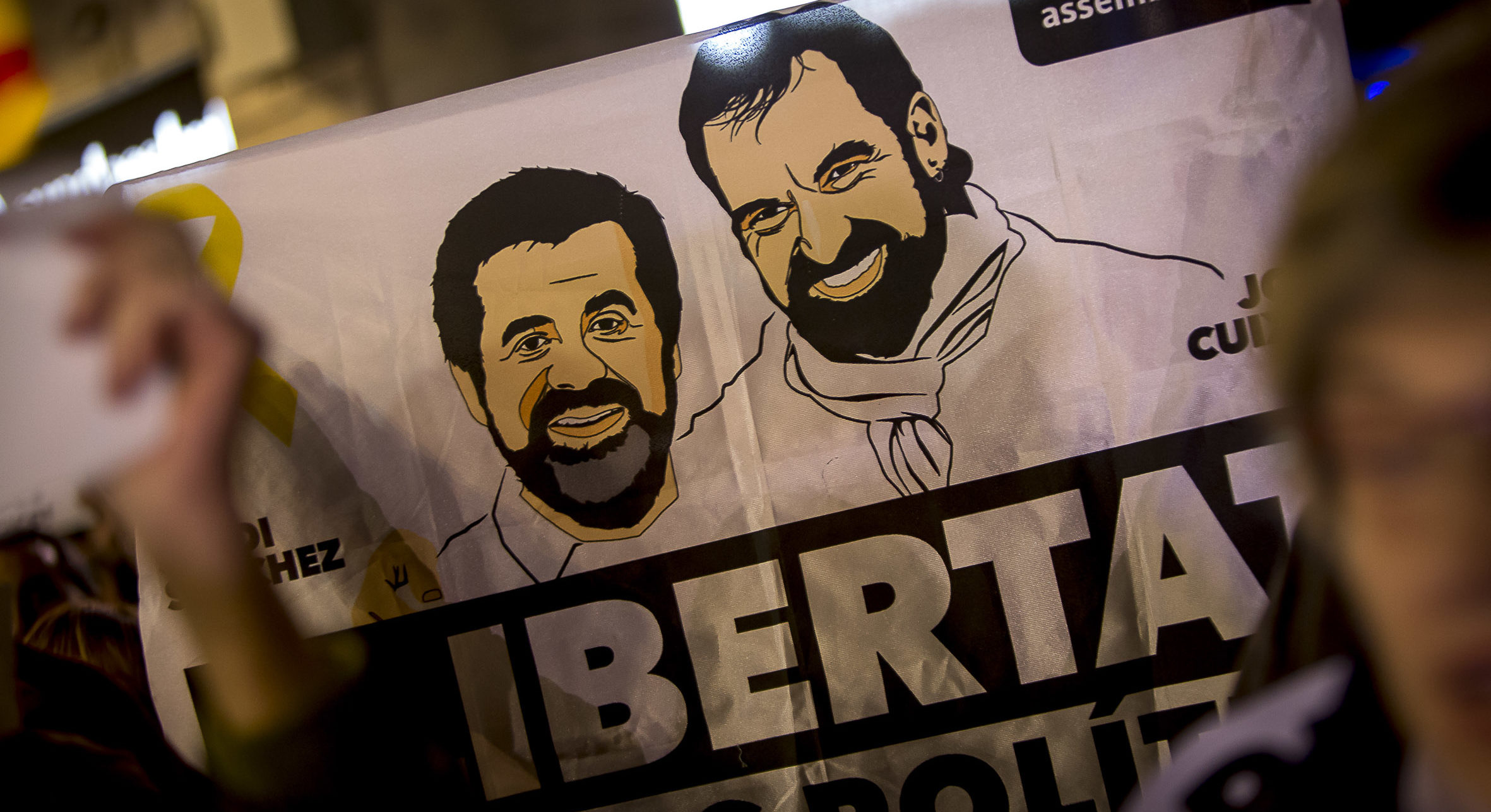 Spain’s Constitutional Court has rejected the first pro-independence jailed leader’s appeal to the October 2019 verdict on the 2017 referendum. The top magistrates dismissed Jordi Turull’s arguments, something already expected by the defenses, who were eager to hear the decision, because only now, once all possible appeals within Spain’s justice are over,  they will be able to take the independence push case to the European Court of Human Rights in Strasbourg.

The decision was not unanimous, as two of the nine judges (Juan Antonio Xiol Ríos and María Luisa Balaguer) made dissenting votes. The Constitutional Court had already dismissed the appeals of Meritxell Borràs and Carles Mundó, who were convicted for disobedience, which did not carry time in prison – the latter already announced an appeal before Strasbourg. Two of the judges in the institution, Cándido Conde-Pumpido and Antonio Narváez, withdrew from the deliberations after some complaints by the defenses of possible lack of neutrality.

On 14 October 2019, Spain’s Supreme Court convicted nine pro-independence politicians and activists to between 9 and 13 years in jail, found guilty of sedition and in some cases misuse of funds. The only possible appeal to the sentencing within Spain’s judiciary was the Constitutional Court, which on Thursday began to decide on each case separately. Turull, Catalan government spokesperson during the 2017 referendum, was convicted to 12 years behind bars.