The final vote on the immunity of Puigdemont, Comín and Ponsatí will take place on Monday afternoon

Former Maltese Prime Minister and Socialist MEP Alfred Sant has announced that he will oppose lifting the immunity of Carles Puigdemont, Toni Comín and Clara Ponsatí when a vote is held on Monday 8 March. As he wrote on Twitter, if the plenary of the European Parliament finally approves it, “it will be a scandal”:

#PART1 If next week, the plenary of @Europarl_EN votes to remove the immunity of Catalan MEPs, it will be a scandal. Democratically elected by the people, the MEPs have been “guilty” of striving peacefully within political parameters that are accepted in the rest of democratic EU

In December, Sant was one of the 170 MEPs who voted in favor of the right of self-determination of all peoples in an amendment to the document on fundamental rights in the European Union. Despite being rejected, the vote showed unprecedented support, covering almost a quarter of the members of the European Parliament.

On Monday, groups like the European United Left–Nordic Green Left or The Greens/EFA have already announced their vote against waiving the three Catalan MEPs’ immunity. But it is unknown if and how many members of the socialist and conservative groups will also vote against it. 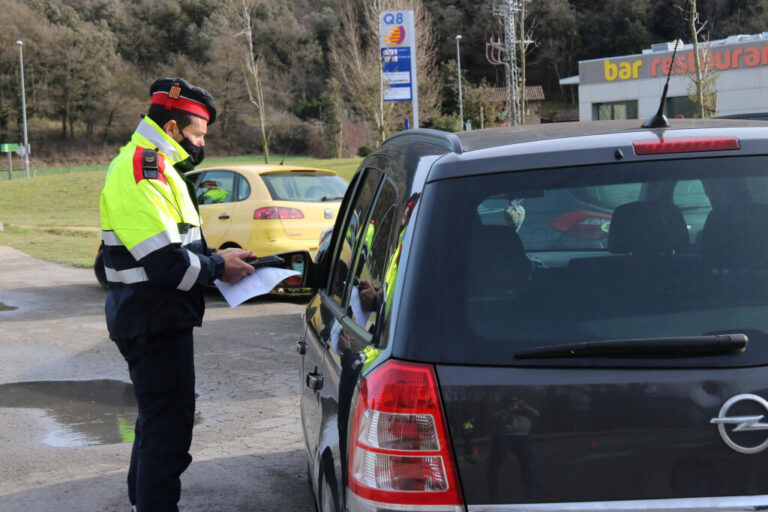 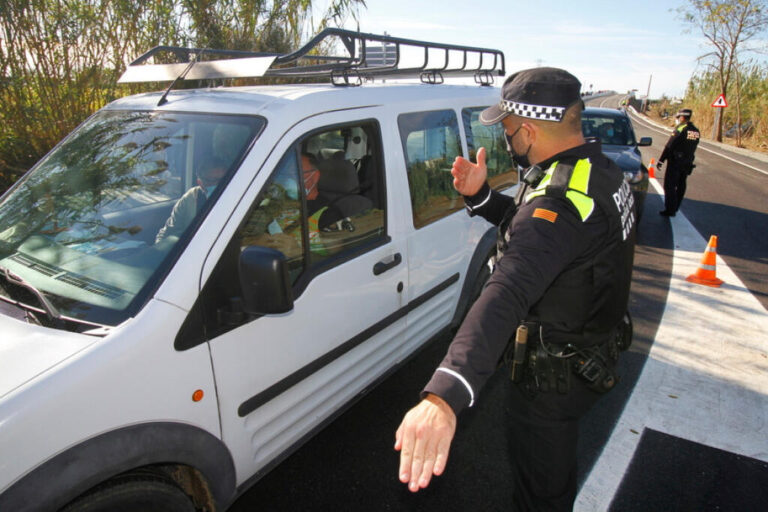 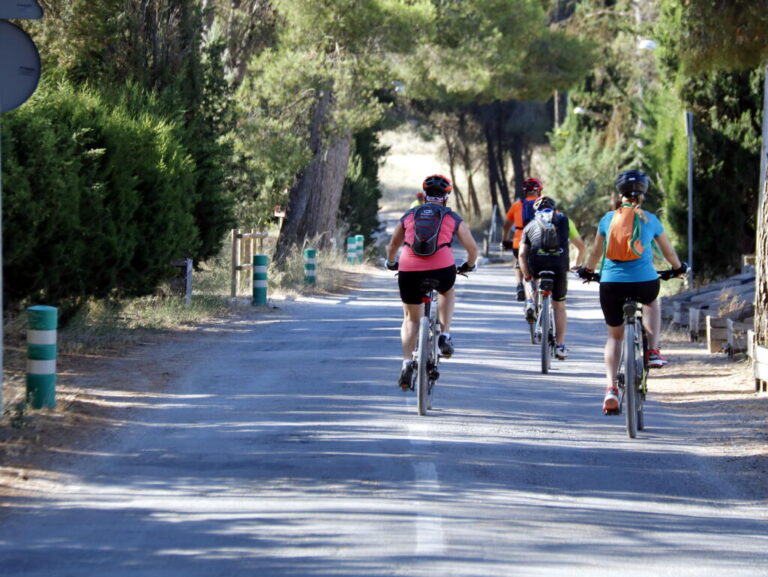 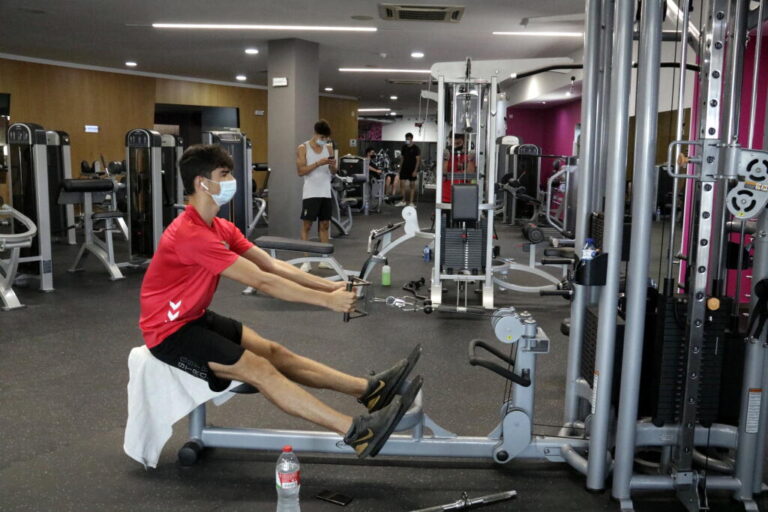