The acting vice-president of the Spanish government, Carmen Calvo, has threatened Belgium saying that her executive “will not understand” that they don’t extradite Catalan exiled president Carles Puigdemont to Spanish justice. If they don’t, Spain will take “decisions” that might affect the “day to day collaboration between Spain and Belgium”.

Calvo added: “Collaboration between states can be more or less intense and unless the two judicial powers cooperate, Spain will not understand that Belgium does not recognise the fullness of Spanish democracy, denying that those who have already been convicted with all guarantees sit down before our justice”.

Puigdemont appears today morning before the Belgian justice in relation to the third European arrest warrant. He arrived shortly before nine at the Chambre du Conseil de Bruxelles with his lawyers Gonzalo Boye and Paul Bekaert. The Belgian judge accepted Puigdemont’s request to defer the view of extradition. 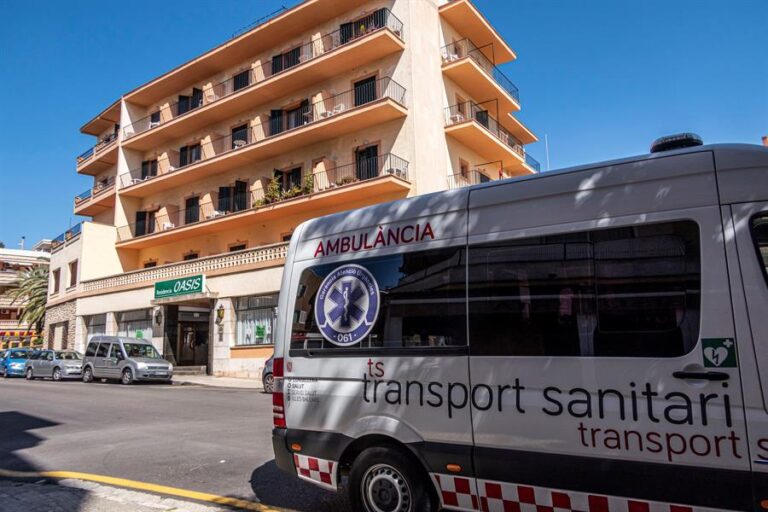