Thousands march in Catalonia in remembrance of the 2017 independence referendum

They reaffirm the democratic mandate which emerged from the referendum, in which 90% voted YES

Thousands are marching in Catalonia on Saturday to commemorate the referendum of 1 october 2017 and to call for independence. One of them has begun in Sant Julià de Ramis at 8 am and will end in Aiguaviva, in the Girona area, another one goes from Vinaròs to La Ràpita at 2 pm and a third one from Fraga to Lleida at 6 am. 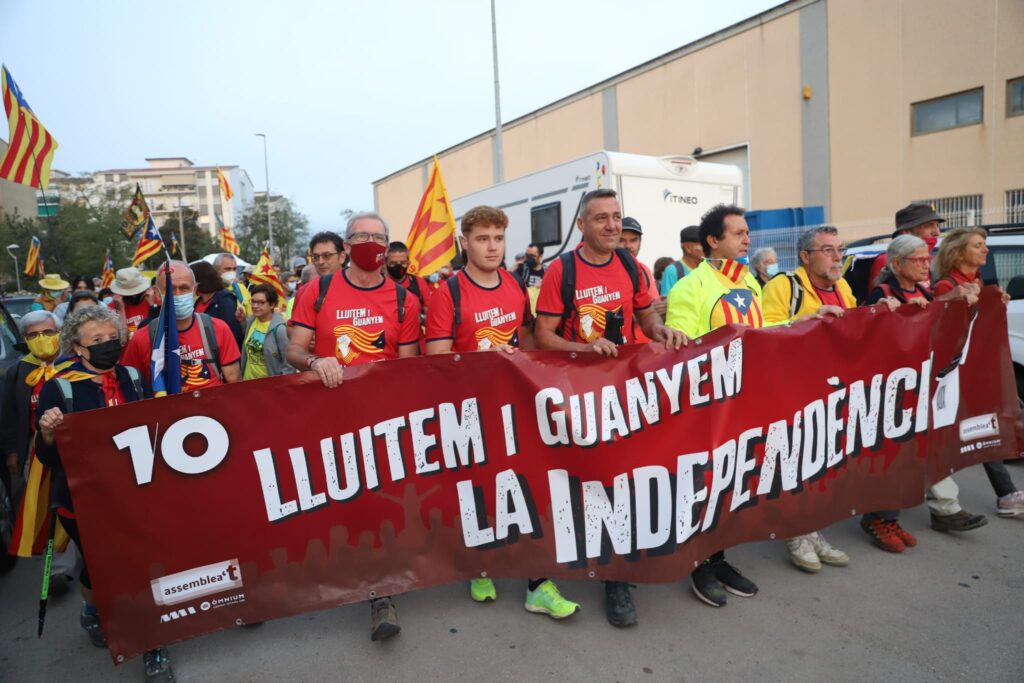 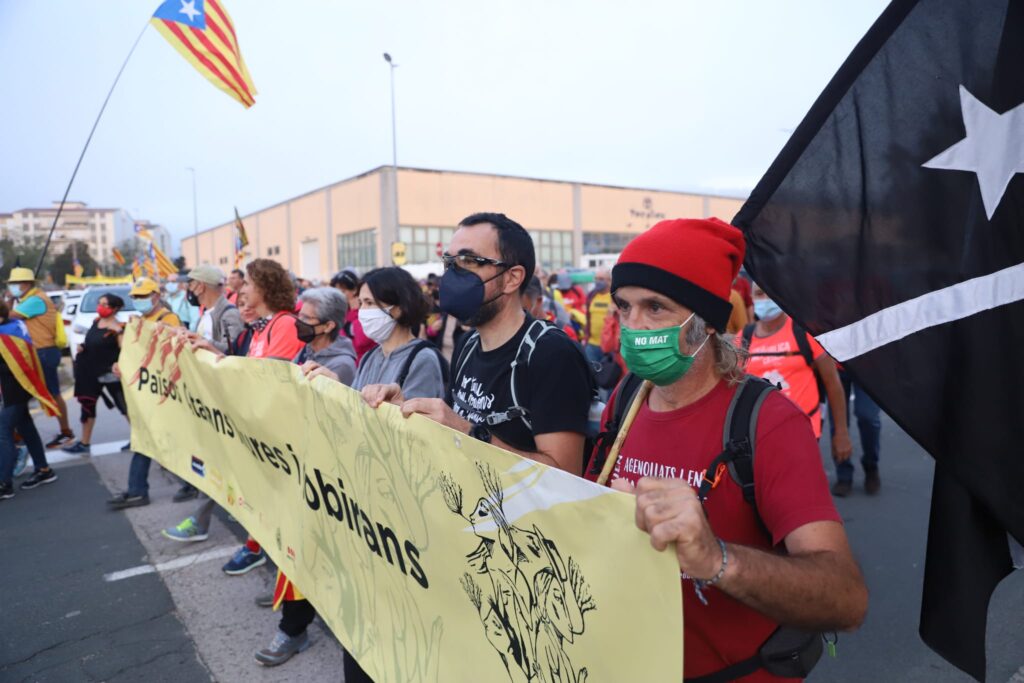 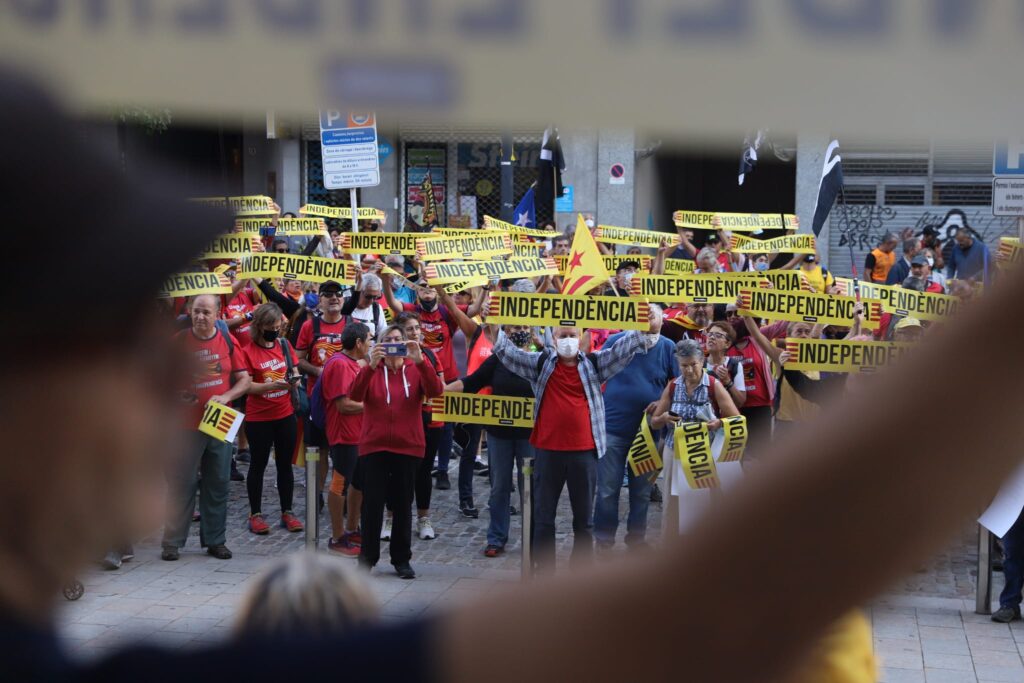 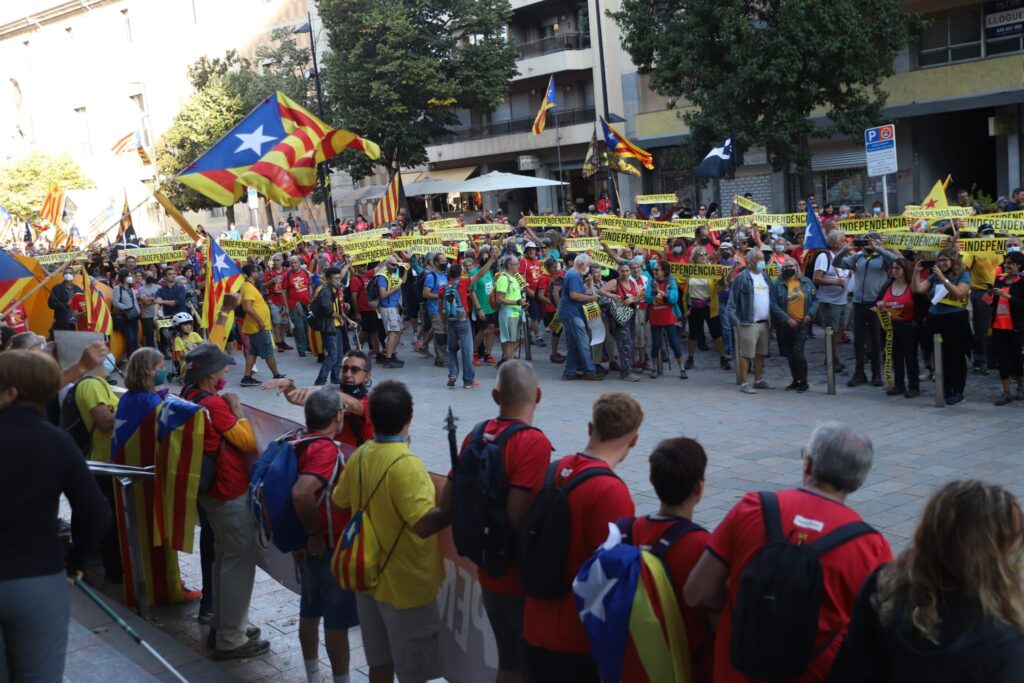 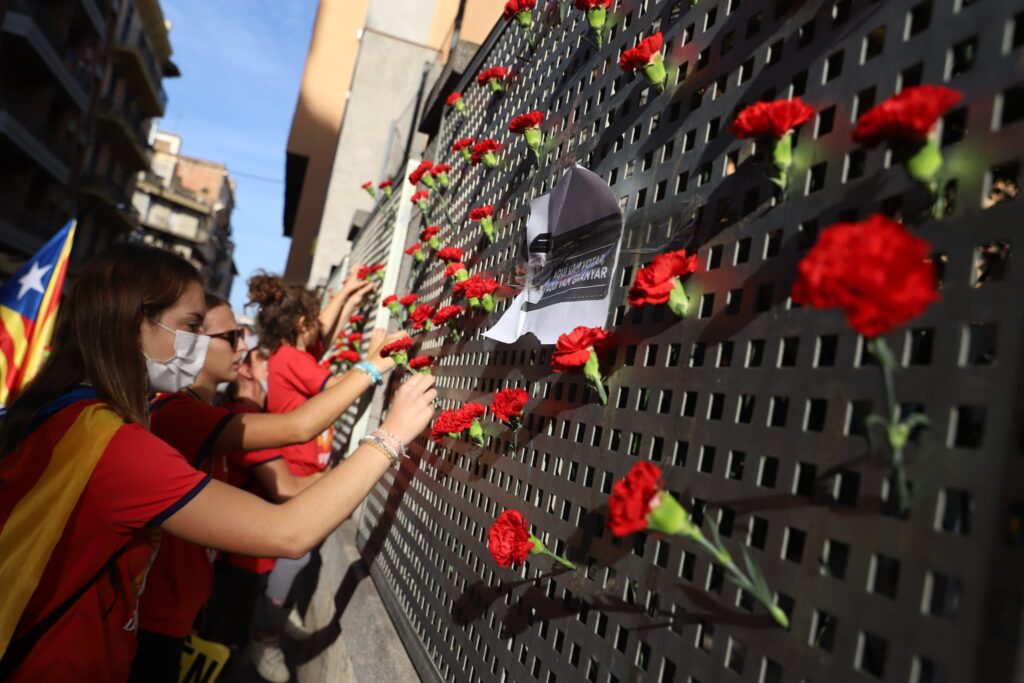 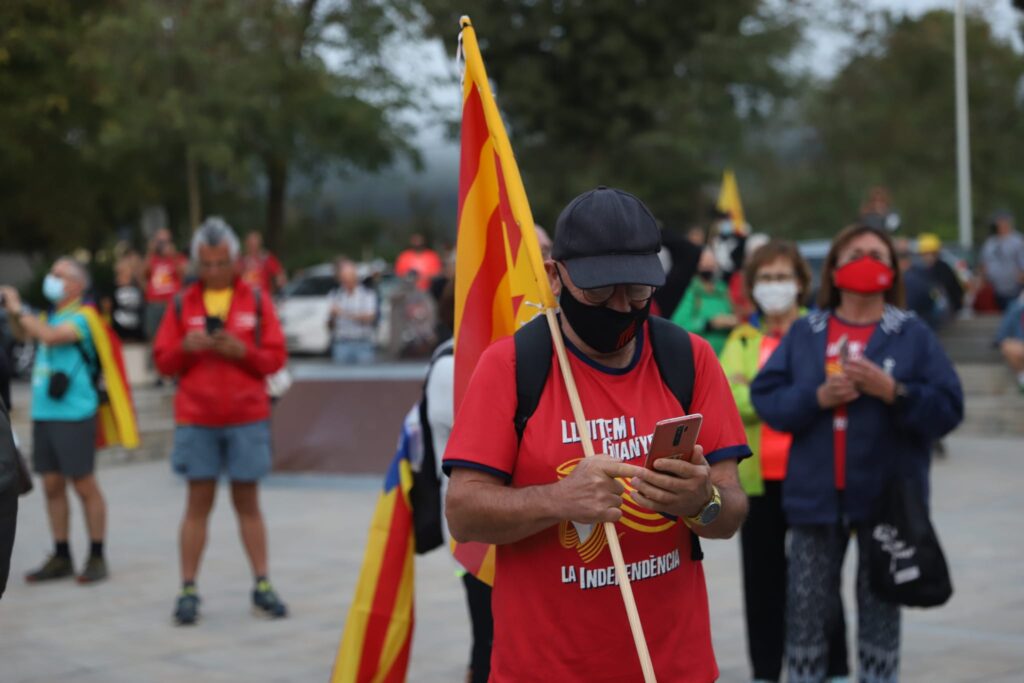 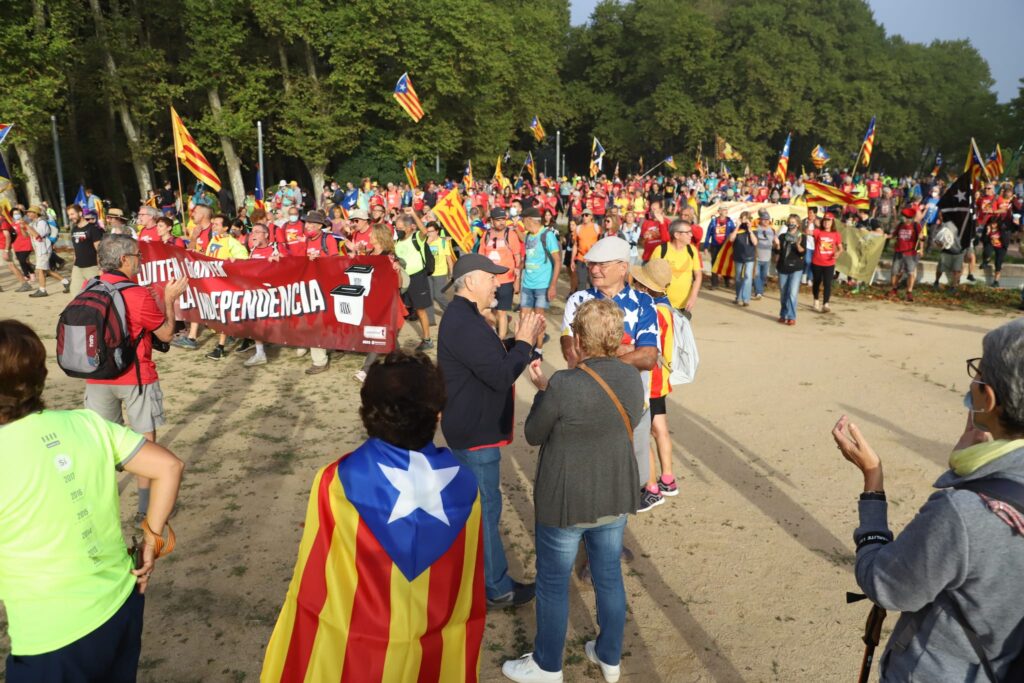 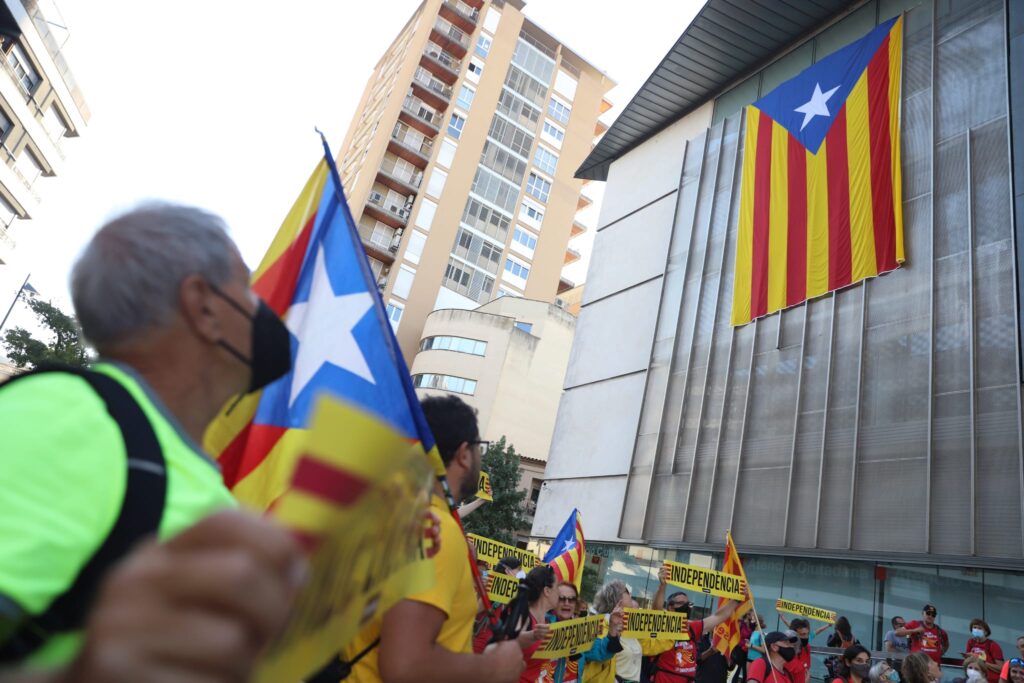 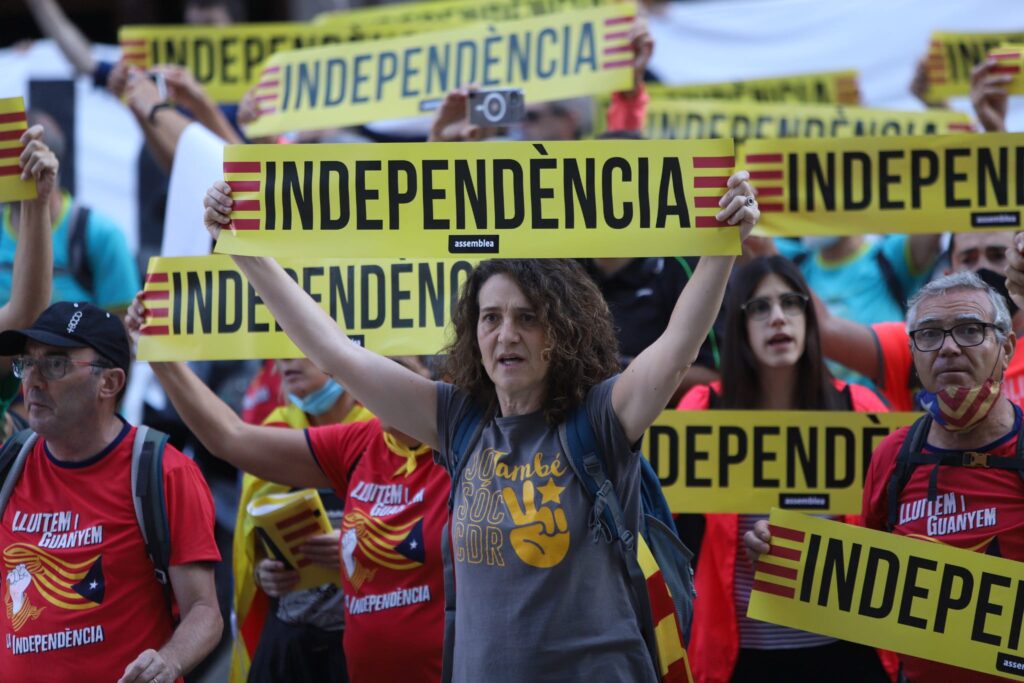 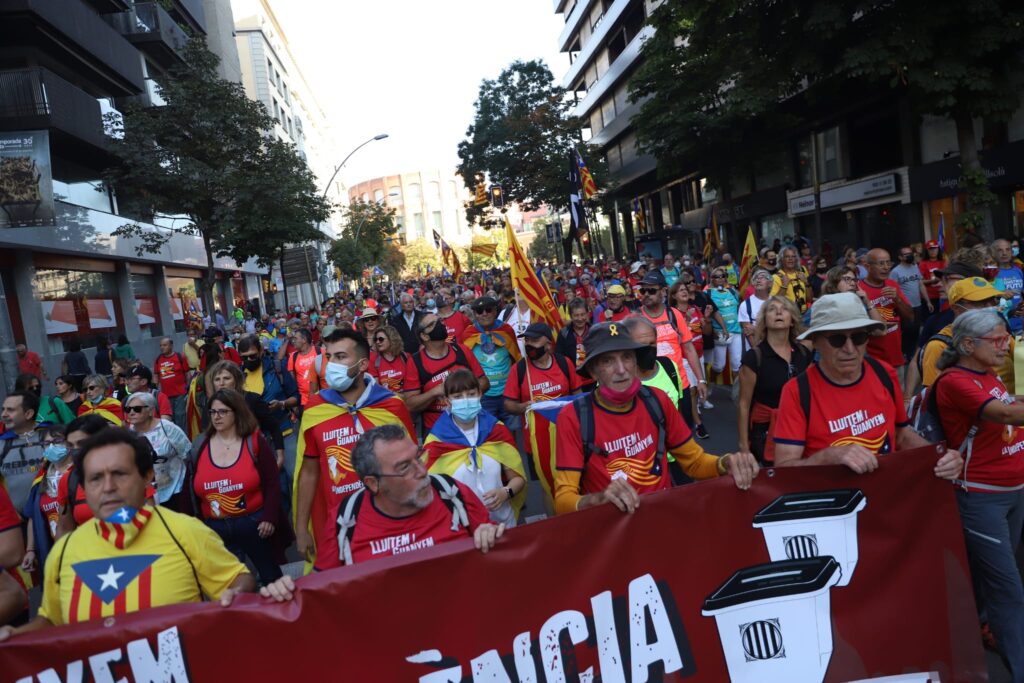 On 1 October, Catalonia celebrated the fourth anniversary of the 2017 independence referendum. During the weekend, civil society and pro-independence parties commemorate the event that marks a before and after in the history of Catalonia. The aim is to reaffirm the democratic mandate which emerged from the referendum, in which 90% voted in favour of independence.

The referendum, led by exiled Catalan president Carles Puigdemont, remains a crucial milestone for the pro-independence movement, not only because the plebiscite was held despite Spain’s opposition, but also due to the violence of Spanish police towards voters that day, which left over 1,000 people injured according to the Catalan government health department.